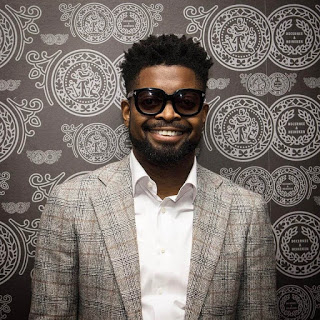 When it comes to the things of the men of the night, i don’t think the Celebrities are exempted.


Just like normal citizens, Celebrities are also part of the poeple who have lost their hard earned property and money to robbery attack.

So, here are five celebrities you should know that had such experience. 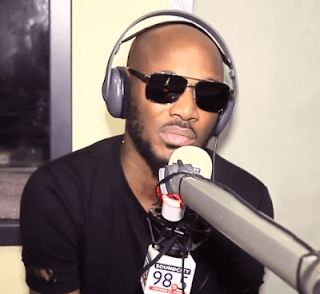 Even if the wounds have been healed, we can’t still forget the incident of tuface idibia which happened as far back as 13 years ago when armed robbers stormed his home at night of which he suatined injury. 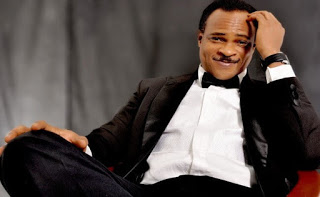 Nollywood actor and producer, Fred Amata had also had a similar experience in June 2016 when he was attacked in front of his residence.

The aremed robbers left with his cars, phones and other personal belongings. 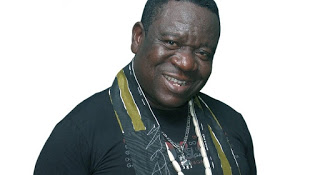 Nollywod actor, John Okafor who is popularly known as Mr Ibu was also a victims of the gun men as he was invaded at home while he was away.

They met his wife at home and took away a sum of 14 million nira. 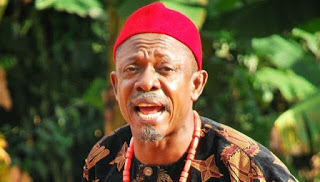 The nollywood actor was also attacked in Enugu in 2012. They didn’t meet him at home but they left with his valuables including video cameras and SUV.

Popular comedian, Basketmouth was attacked at his residence in Lekki. A number of valuables were stolen from him but later the security men were arrested in connection to the robbery.