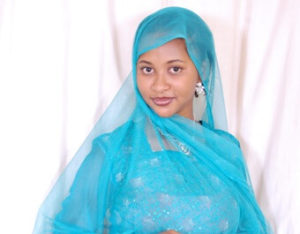 Zainab Abdullahi popularly known as Zainab Indomie is a talented Kannywood actress born on May 17, 1996.

She also obtained a diploma in computer science.

Apart from being beautiful, Zainab is well knwon for her excellent interpretation of roles and that makes her stands out among the rest. 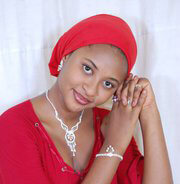 She left acting for a while and came back after a 5 years break, some even thought that she was dead and on her return she first of all denied the rumors on social media that she had died. 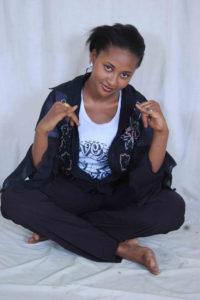 Kannywood prince, Adam Zango reintroduced her as a queen of his music and film company, White House Family.

Zainab Indomie is one of the most sought after and highest paid Kannywood actress in the industry.

Some of Zainab Indomies’s movie include: