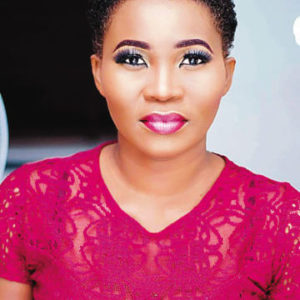 Yewande Adekoya is one of the leading yoruba actress that bhas proved her ability in the Nigerian movie industry.

She’s beautiful, bold and diligent coupled with her acting skills. Read her full biography below.

She is an indigene of Ososa-Ijebu in Ogun state and had attended Bright Star nursery and primary school.

After completing her secondary education at Bright star comprehensive high school, she obtained a Bachelor of Arts degree in Mass Communication from Babcock University.

Yewande Adekoya started acting in 2002 with Alphabash Music and Theatre group. She produced her first English content “Life Secret” in 2006 before delving into yoruba film where she produced “Omo Elemosho” in 2002 starring alongside Bimbo Oshin, Muyiwa Ademola and Yomi Fash-Lanso.

Yewande who rose to fame with her movie “Kudi Klepto”, alos produced another award winning movie “Iyawo Adedigba” in 2017.

She got married to her actor and producer husband, Abiodun Ishola Thomas in 2013 and their union is blessed with two kids (a boy and a girl). 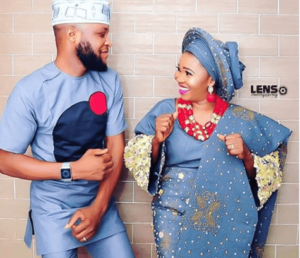 Picture of Yewande Adekoya and her husband on 5th wedding Anniversary

The beautiful actress is surely a talent and a force to reckon with in the industry with many action packed movies including:

Yewande who got 5 nominations at the 10th Africa movie awards had also received numerous awards including.