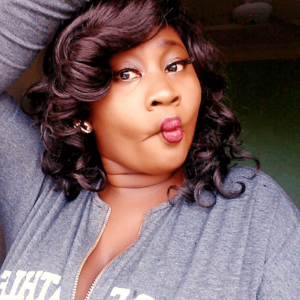 Black, bold and beautiful, Yetunde Bakare is one of the prominent yoruba actress in the Nigerian movie industry.

She was born on July 8 and hails from Abeokuta, Ogun state part of Nigeria.

She started her acting career in the church while doing stage plays and dramas.

She began acting professionally in 2009 where she got her first movie role in Funke Akindele’s “Awa Okunrin” and produced by her first movie “Ajobi” which she also played the lead role.

She has also starred in numerous movies including Awolu Goes to school, Amisu, Alani Baba Labake, Omo Olodo, Iyawo Teacher and Asiyan which had the likes of Afeez Eniola, Madam Saje, Odunlade Adekola to mention a few.

READ ALSO: Seyi Ashekun Biography: Age & Other Facts About Her

Asides acting, she’s also a model who has worked with Fist Weekly Magazine.

Yetunde Bakare is also a proud single mother who has a son out of wedlock. 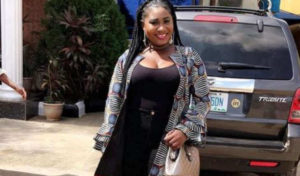 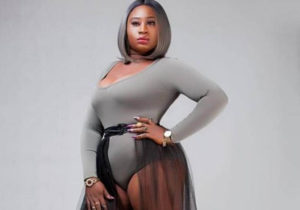 She has won several awards including: