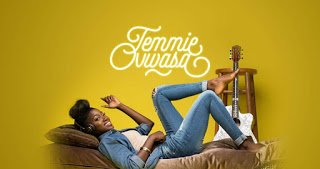 Temmie Ovwasa who is popularly known as YBNL Princess, is a Nigerian singer, song writer and guitarist born on 29th November, 1996.

Here are 10 other things about her:

1. She hals from Imo state part of Nigeria
2. She started singing in her family church choir.
3. She wrote her first song at the age of 8 years
4. She got her first guitar at the age of 12 years
5. She started out professionally in 2016 after being signed to Olamide’s YBNL Nation record label.
6. She is the first lady of YBNL Nation record label, hence the name YBNL Princess. 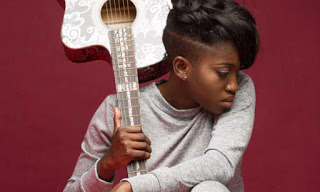 7. She plays all kinds of instruments including guitar, Keyboard and drum.
8. She attended Ladoke Akintola University, Oyo state where she studied Medical Anatomy.
9. She rose to fame with the hit single “Jabole”, which is her first song under the YBNL imprint.
10. She revealed she has recorded over 300 songs.