One of Mzansi’s hip hop talent, Yanga Ntshakaza popularly known as Yanga Chief, is a South African rapper born on October 17, 1988. He came to limelight in 2014 after he was introduced on AKA’s hit single “Run Jozi”.

He is a multi-talented singer, he is quite creative with his unique sound, production and video piece.

Yanga grew up in Queenstown and later came down to Johannesburg in 2006 where he obtained a BA degree in Audio Visual Production Management at the University of Johannesburg.

Yanga Chief began to rap in primary school and his dreams got bigger with time while writing songs to keep his mind fresh.

He came to prominence after being introduced on AKA’s hit single “Run Jozi”.

He released a 2015 freestyle which went viral on social media.

He had learnt music video production and his responsible for AKA collaborative single for “All Eyes On Me” alongside Burna Boy, Jr and Da L.E.S.

He got signed to Vth Season which is already a home to the likes of AKA and Tresor.

He already boast of amazing collaborations with the likes of Kid X, DJ Vigilante, Maggz, L-Tido and so on.

Yanga was accused by his girlfriend, Tanya Ntungwa of not showing her in public. Although, most celebrities seems to be private about their love lives just like the rapper who never made mention of anything about his relationship. 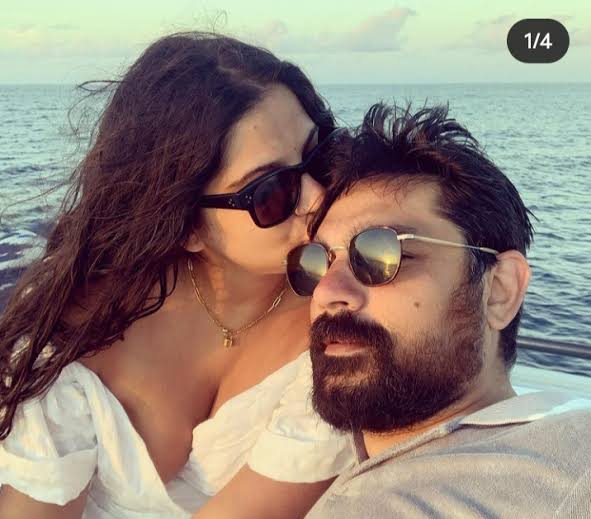 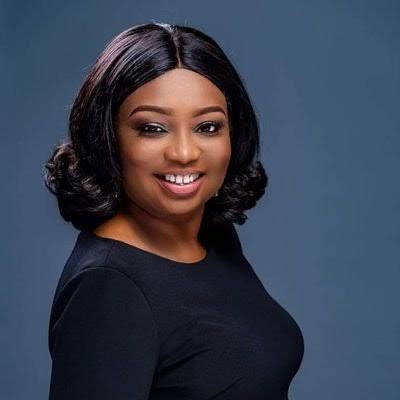 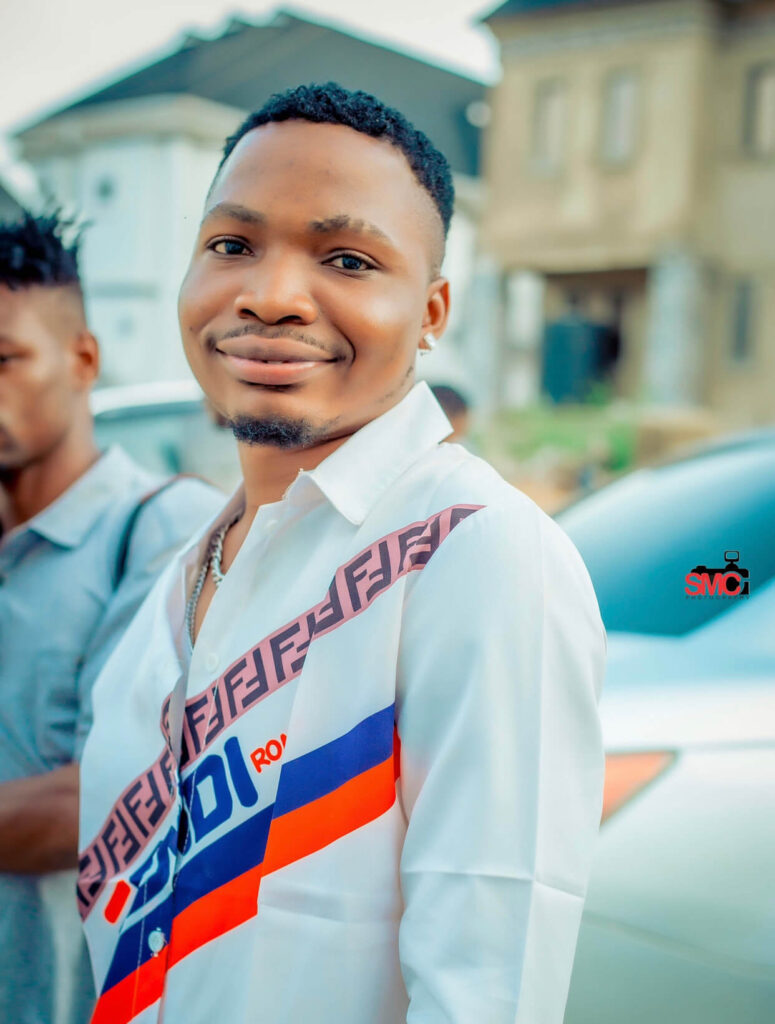