Wurld whose real name is Sadiq Onifade, is an American-Nigerian singer, songwriter and record producer born on January 2, 1987.

Wurld was born in Nigeria before relocating to the US to pursue his music career.

He is from a family of ten and grew up in the Mushin area of Lagos state.

He is also from a polygamous family as his father has two wives. He is the first child of his mother.

He is simply a versatile singer with musical genres of Electronic, soul and Pop.

Known with his amazing vocals, he has been able to create an image with his signature blue-colored hair.

Wurld who grew up listening to the fuji legend, Sir Shina Peters has been able to deliver himself musically right from his tender age.

Relocating to the US was the right decision for him as he was able to mingle with musically inclined people where has been able to develop himself both as a singer and songwriter.

He came through with his first single “Beyond Our Dreams” off his debut EP “Evolution” in 2012.

In early 2013, Wurld teamed up with the R&B superstar, Mario while writing songs for his upcoming album and also with Timbaland’s artist, BK Frasco as a featured artist on the song “Beautiful Girls”.

Wurld eventually rose to fame in 2015 with the song “Show You Off” featuring Walshy Fire of Major Lazer and the Nigerian ace producer, Shizzi.

Ever since he came to limelight, he has churning out hit singles upon hit singles. 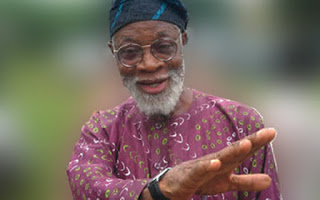 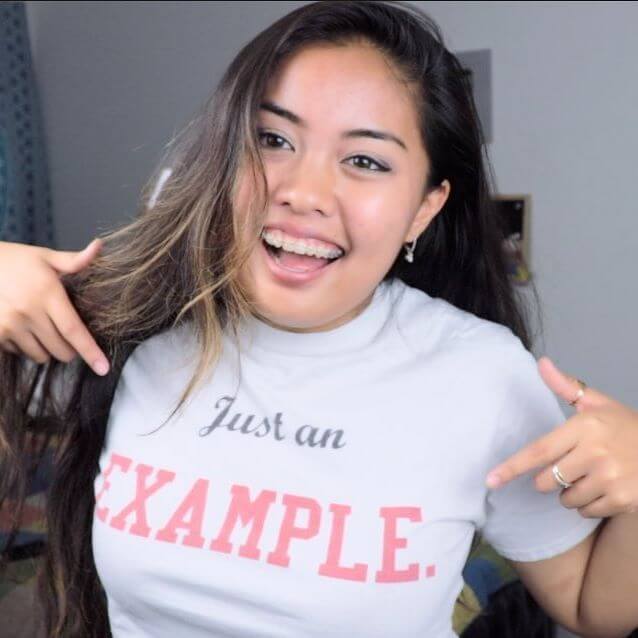 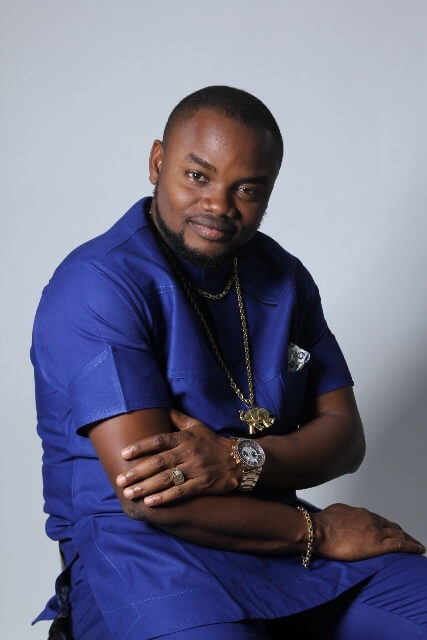 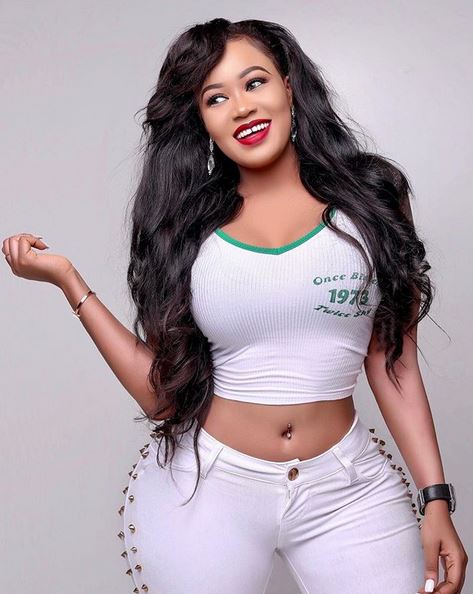 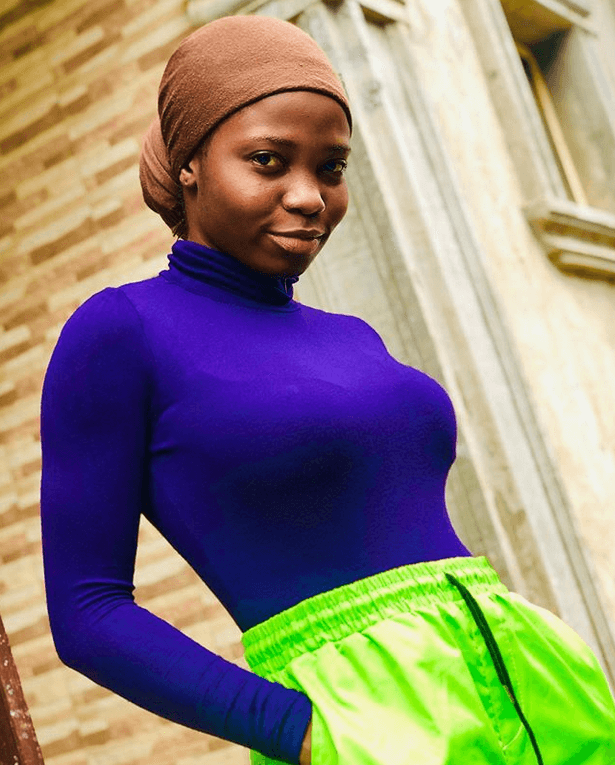 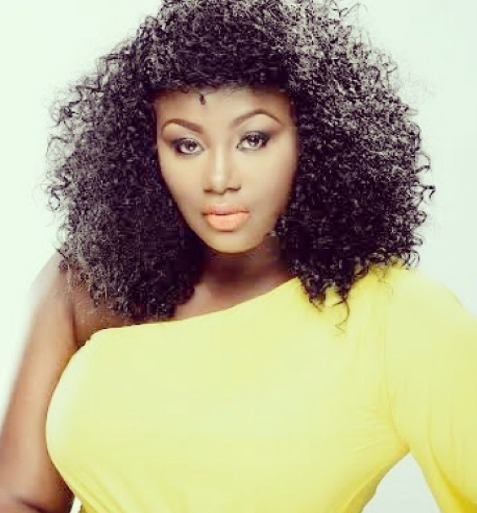