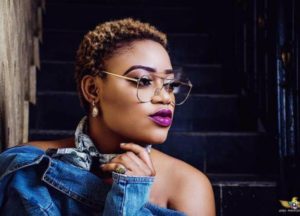 Victoria Kolawole popularly known as Omo-Gaga, is one of the prominent actress and producer in the Yoruba movie industry.

She was born on February 1, 1990  and a native of Akure, Ondo state part of Nigeria.

She has starred in quite a lot of movies including; Odale, Omo esu, Ajele, Ere Ese, Alaafin Ose and many others.

9 thoughts on “Who is Victoria Kolawole? | Biography | Profile | Age”