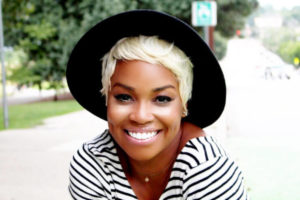 Diddi Emmah is a Nigerian born artist, entrepreneur and choreographer known for her role in Beyonce’s Coachella performance.

Diddi was born in Nigeria and migrated to the United states at the age of 2 where she began her career as a dancer.

At the age of 15, she was scouted and signed to her dance agents, Sindy Schneider and Nefertiti Robinson of 411 South.

By 2010, she had to quit school to pursue her passion full time after which she got an offer to tour with the Black Eyed Peas and Ludacris. 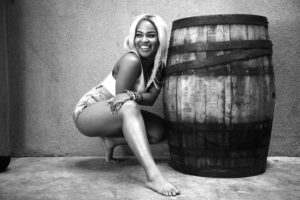 Diddi has been a source of inspiration to many aspiring dancers ever since she came to limelight but here are the 7 other interesting things you probably don’t know about her.

3. She’s of mixed cultures as her father is a half cast between Cameroonian and Calabar-an.

4. Edidiong’s mother, Mama Udoh relocated to America when Diddi was only 2 years old.

5. She can speak English, Ibibio and French.

6. She got a scholarship into George state University but later quit to focus on her choreography career.

7. She has worked with other prominent superstars such as Jennifer Lopez, Usher, Missy Elliot, Rihanna, Jason Derulo, Tinashe, Kendrick Lamar and Future.

Diddi Emah also did a song in October 2018 tagged Dakada. Watch below: