Victoria Adeyele simply called Vee is a Nigerian singer and songwriter born on August 19, 1997. She came to limelight for being a housemate at the Big Brother Naija season 5.

Vee had moved from London to Nigeria to pursue her music career.

She had performed in numerous top events which include the 2019 edition of Palmwine Music Festival, in London, England.

She rose to fame after being a housemate at the Big brother Naija season 5 (2020).

Vee did not attend the University. She admitted at the show that she’s so lucky to have parents who supported her decision to focus on music.

Vee became a housemate the Big brother Naija Lockdown (BBNaija season 5) just like Nengi, Erica, Wathoni and many others. 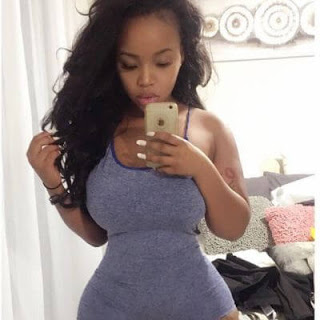 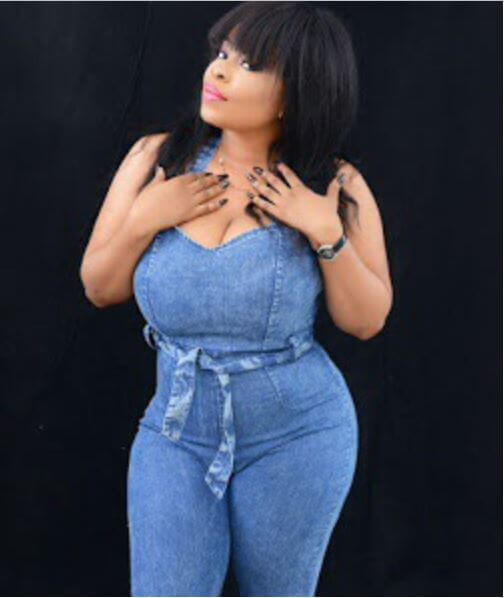 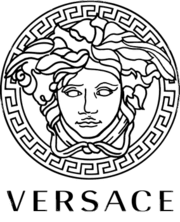 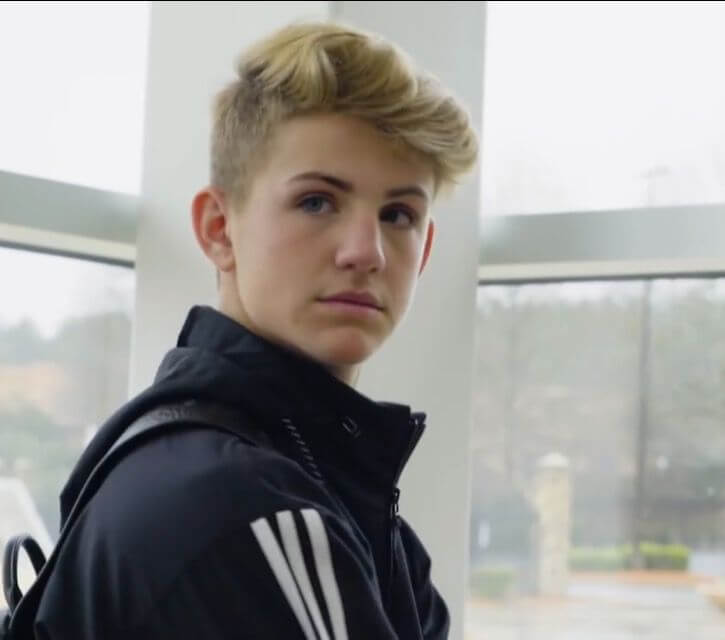 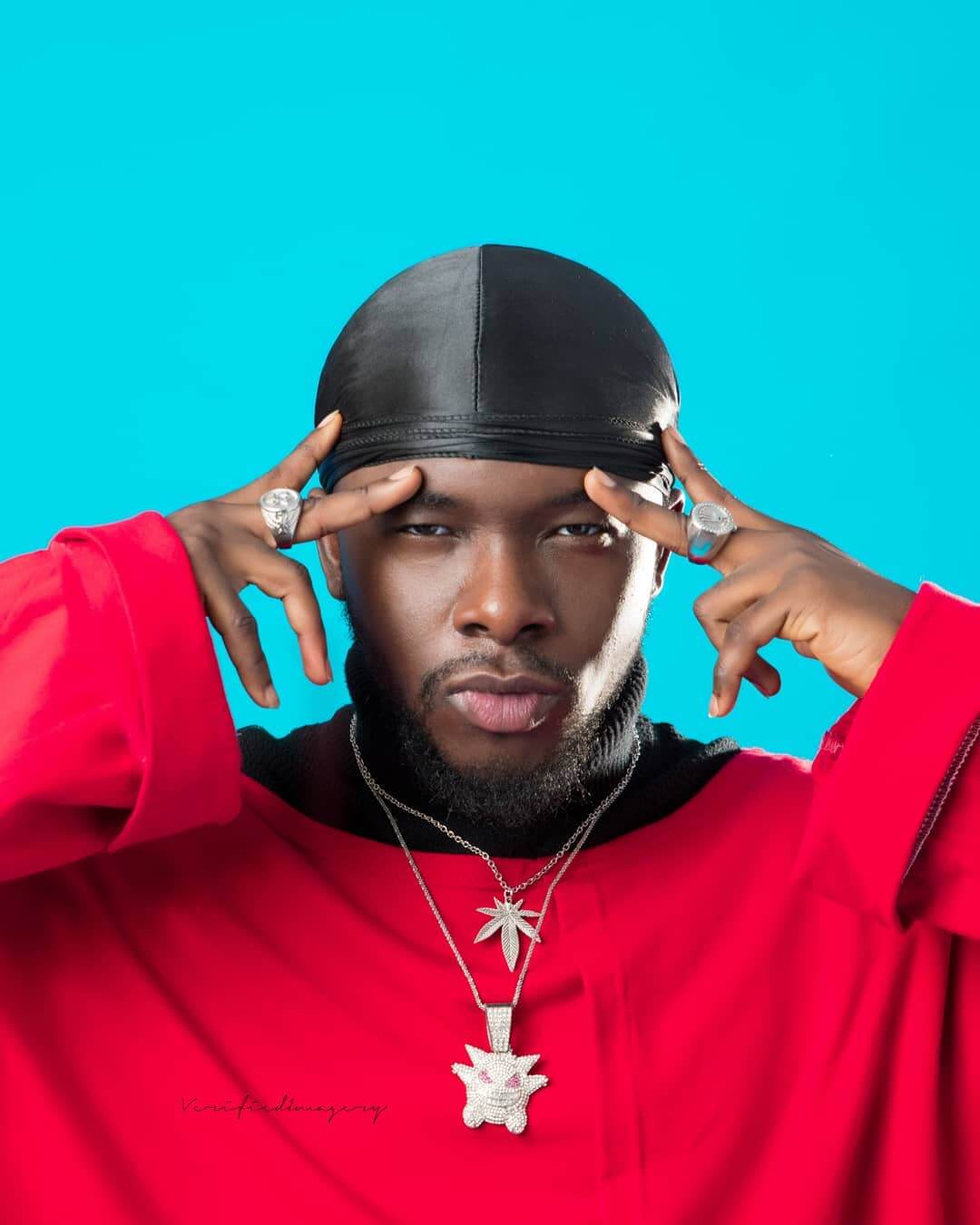 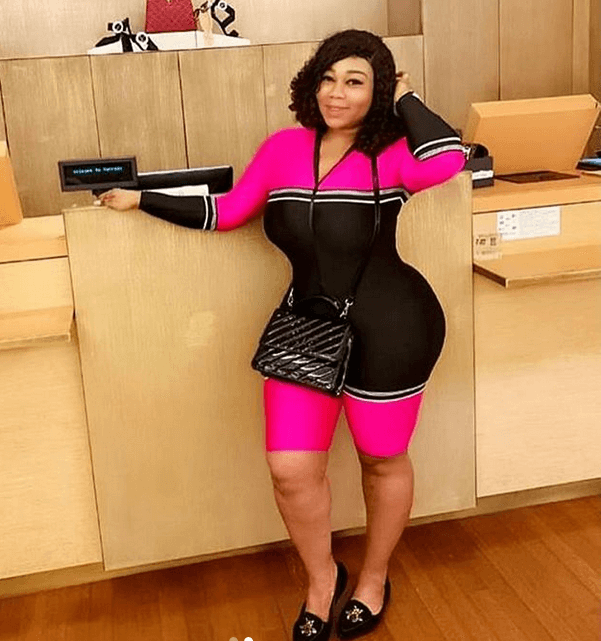