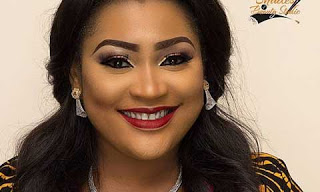 Here’s the official biography of actor Uche Elendu along with his profile, movies and pictures.


Uche Elendu is a Nigerian actor, singer and television personality born on July 14, 1985 in Abia state.

The beautiful actress who joined the Nigerian movie industry in 2001 and acted her first movie ‘Fear of the unknown”, rose to fame after starring in the Nollywood block buster comedy movie ‘Ada Mbano”.

Below are 9 fun facts about her:

1. She is the eldest and only daughter in the family of four children.

2. Her mother is a teacher while her father is a both a civil servant and a businessman.

4. She got married in 2012 to Walter Ogochukwu Igweanyiba and their union is blessed with a baby girl. 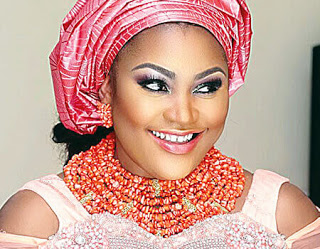 5. Her husband, Prince Ogochukwu Walter is a car dealer and a business man.

6. She has featured in over 200 Nollywood movies including; Give it Up, Twilight sister, Ada Mbano, Last Occult and so on.

7. Apart from acting, she is also a singer who already boasts of the albums under her name.

8. She has also won sevearl awards including Most promising actress in Nigeria at the City People entertainment award.