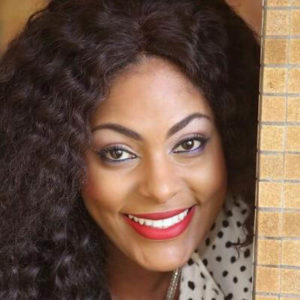 Soraya Mensah is a popular Ghanaian actress and entrepreneur known for her role in the movie “Scorned”.

Soraya is half Ghanaian, half Lebanese and she’s simply a stunning beauty endowed with lots of talent.

She obtained a degree in Marketing at the Ghana Institute of Management (GIMPA).

Soraya Mensah joined the movie industry in 2009 with her first role in the movie “Scorned” which got her a fashion and life Achievement awards. 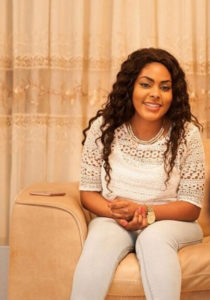 She has starred in lot of movies ever since she came to limelight. Some of these movies include; No S3x No Marriage, Princess Bride, Supremo, Material Girl, and Diary of Imoge Brown alongside Nadia Buari.

She has also worked with top actors such as Yvonne Okoro, Yvonne Nelson, Lydia Forson, Zynell Lydia Zuh and so on.

Soraya was in a relationship with Ghanaian businessman, Peter Ahiakpor also known as Don P. The two dated for two years before they had their first daughter.