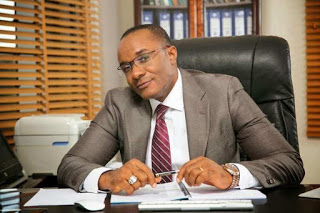 
Who Is Saint Obi?

Saint Obi whose real name is Obinna Nwafor is an award winning nollywood actor, producer and director born on November 16, 1965.

He is a native of Okpa in Mbaitolo local government area in Imo state but grew up in Jos, Plateau state where he had hsi primary and secondary education, not excluding his tertairy education having obtained a Bachelor’s degreee in Theatre Arts at the University of Jos.

He is the only male child in the family of nine and that means he has eight sisters.

Saint Obi joined the Nigeria movie industry in 1995 but rose to prominece in 1996 after doing a commercial for Peugeot on NTA.

So far so good, he has featured in more than 250 Nollywood movies with intriguing roles in the likes of Candle light, Goodbye Tomorrow, Festival of Fire, state of emergency, Last party and so on.

He produced his first movie “Take Me to Mama” which featured the likes of Jerry Ebi Sam, Nse Abel, Rachel Oniga, Enebeli Elebuwa.

The talented actor is currently married to Lydia Saint Nwafor and their union is blessed  with beautiful kids. 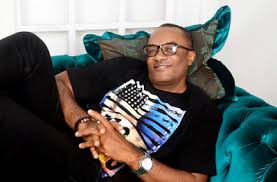 We will all agree that hardwork pays and Saint Obi is an evidence of that as he has an estimated net worth of $7 million.