Reese Hatala is a Canadian dancer and Instagram star born on July 2, 2006.

Her father, Had Hatala is responsible for managing all of her social media accounts while her mother’s name is Teresa Hatala.

She also has an older sister named Taylor Hatala who is also a dancing phenom.

Reese alongside her sister had performed to the song “Team” by Iggy Azalea.

She is truly a dancing prodigy with amazing followers to her cdredit.

Reese Hatala had performed in the biggest of the stages such as NBC’s World of dance in 2017 and 2018. She also became a member of the dance troupe on Dancing with the Stars: Juniors. 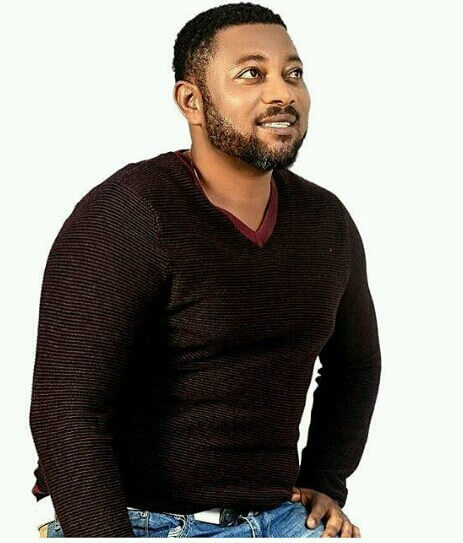 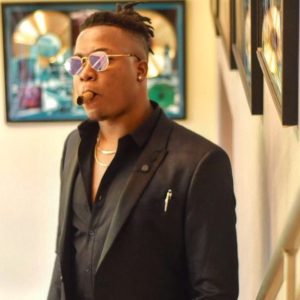 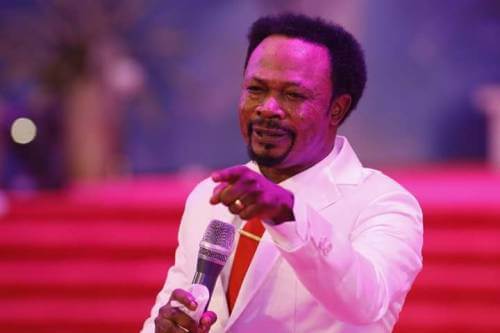 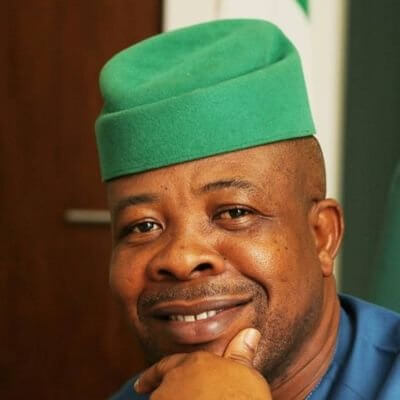 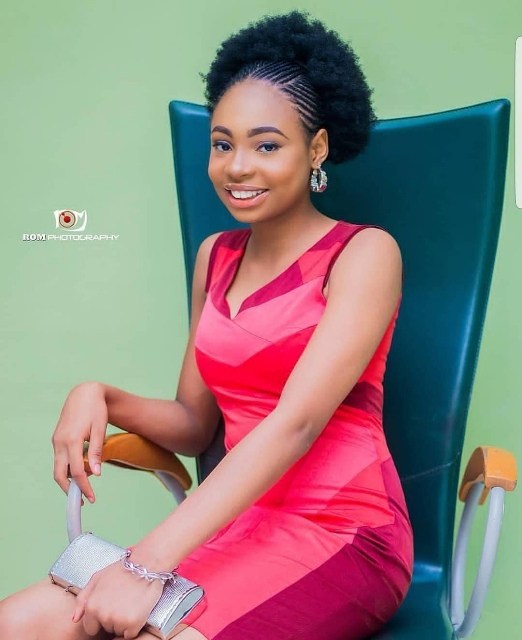 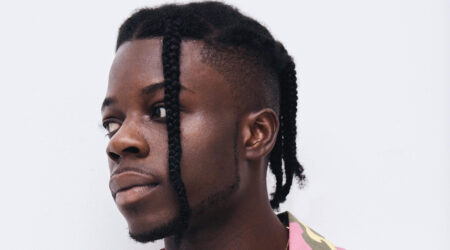