Fast rising Nigerian music sensation, Raybekah has been a force to reckon with ever since she came through with her hit single titled “Kigbe”.

Raybekah is simply an extremely talented singer and a versatile one at such with numerous music genres from R&B to Pop.

Raybekah whose real name is Arinola Chinonso Rebecca is a Nigerian singer and songwriter born on September 15, 1996.

Raybekah was born and raised in Festac town part of Lagos State but originally hails from Oyo State, Western part of Nigeria.

She also obtained a Bachelor degree in Mass Communication at Osun State University.

Raybekah Started doing music at a very tender age of 10.

She became known for her numerous freestyles on the Instagram platform.

Her first official single “Kigbe” was released in 2016 as produced by the hit-maker, Dr Amir with mixing and mastering from Teepiano. Of course the accompanying video was directed by Paul Gambit.

The MMMY Music recording artist has released several captivating singles ever since she came to limelight.

Some of Raybekah songs include: 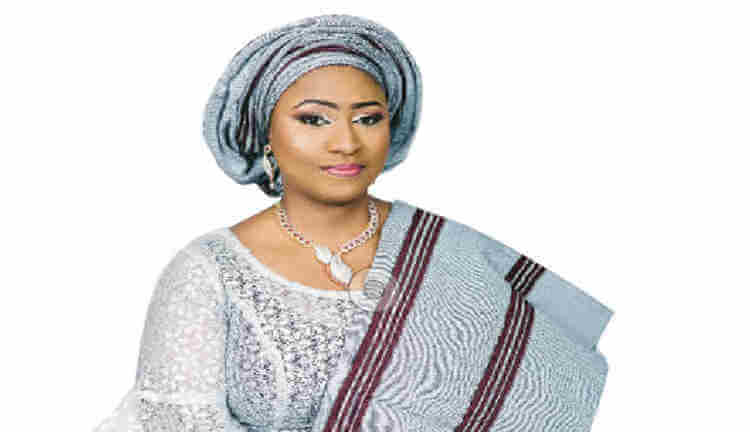 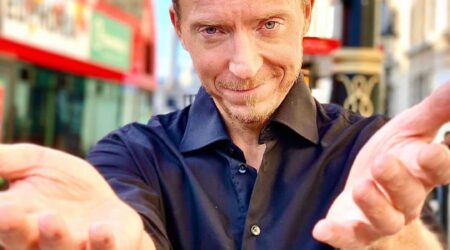 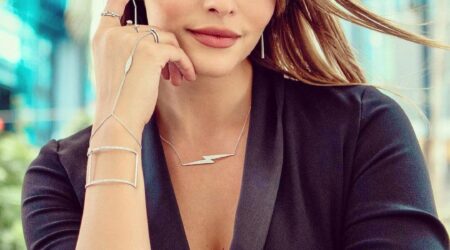 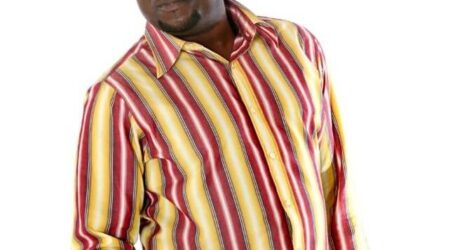 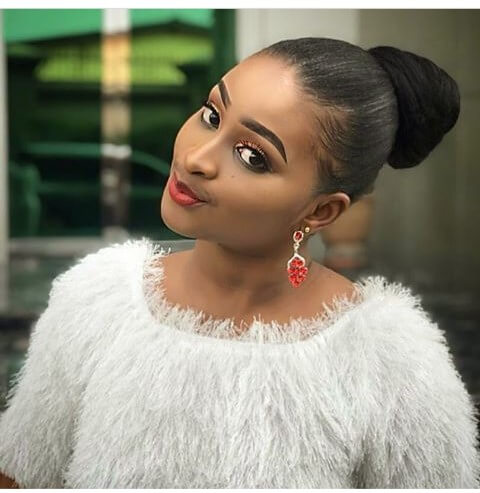