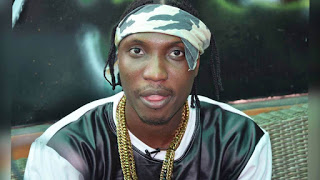 Gilbert Bani who is well known as A-Q, is a Nigerian rapper, dancer and performer born on August 1, 1986.


Early Life & Background
The atelented rapper who was raised in Surulere, is the last born of a family of six. Having grown up in this environment, he was bale to mingle with kinds of people from the middle class, poor to the rich.

He attended Fountain nursery and primary school and Kings College for his primary and secondary education respectively. He also went to the University of Lagos for his tertiary education.

A-Q started doing music at a very tender age while listening to other artist and miming their nsongs. He was also influenced from watching his elder siblings react to different genres of music.

He started out professionally while signing his first record deal in 2001 with BIG LEAF Records where he had stayed for two years before he started working out on his own.

In 2004, he debut his first single “(W)rap Nigeria” as produced by Krafmatics and also followed it up with a music video.

The amazing hip hop artist took a break from music to warp up his education at the University of Lagos but still managed to release a track “Make Money” with an accompanying visuals featuring Morachi in 2008. 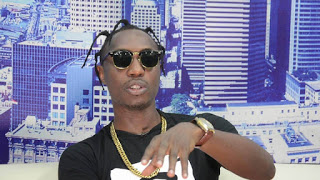 A-Q graduated and returned back fully to the entertainment industry and
this time, he launched his own record label, “HUSTLE INC”.