Pastor Adeboye is well known as the General Overseer of the Redeemed Christian Church of God (RCCG).

Daddy GO as fondly called, is a prophetic man of God and spiritual mentor to millions of individuals across the globe.

Adeboye through his message has been able to impact positively in the lives of people.

He is simply a man of wisdom, honour, meekness and humility.

Adeboye was named one of the world’s fifthy Most Powerful People by Newsweek Magazine (USA) in 2009.

Lets get to know about him in details from his biography, educational background to his marriage and net worth.

Pastor E. A Adeboye who hails from Ifewara, Osun State was born on March 2, 1942 to his parents; Mr Moses Adeboye (Father), a farmer and his mother, Esther Adeboye, a locust bean trader.

Adeboye came from a poor background and had to manage to attend St. Stephen’s Anglican Primary School and Grammar School, Ilesha for his primary and secondary education respectively.

Adeboye joined the RCCG and became a born again Christian on July 29, 1973 under the ministration of late Rev. Josiah Olufemi Akindayomi. Prior to joining the RCCG, he had attended the Anglican Church.

He started out in RCCG as an interpreter for the founder of RCCG, Rev. Josiah Akindayomi and was ordained a pastor in 1975. His main duty then was to interpret Akindayomi’s sermons from Yoruba to English Language.

He moved on steadily while renting a cocoa warehouse in Ifewara for use as a branch of RCCG in 1977.

Adeboye inherited 40 parishes of RCCG in 1981 and had now grown the church to more than 15,000 parishes in more than 100 countries.

However, he came to limelight internationally on December 18, 1998 after he hosted the first open air Holy Ghost congress in Lekki Lagos. It was reported by CNN and BBC that 1998 Holy Ghost congress was attended by more than 7 million people which was said to be the largest gathering of people in one spot on earth.

He organizes the Quarterly festival of life in London, UK and numerous cities in the US with an average audience of over 50,000 in the UK and 100,000 in the US.

Pastor E. A Adeboye is an author of over 60 books. He published a daily devotional called Heavens annually.

Here are the list of Books written by Pastor Adeboye

Pastor Adeboye got married to his wife, Foluke Adenike in 1967 at the age of 25 and their union is blessed with 4 children namely; Bolu, Dare, Leke and Adeolu and also many grandchildren.

All pastor Adeboye’s children are pastors. His only daughter, Bolu is married to Pastor Akin Adubi and they pastor together at Maryland, USA. His sons, Leke is his personal assistant, Dare is the RCCG Region 8, Youth pastor while Adeolu is the head of Nehemiah team at the Redemption Camp and also the CEO of a fashion outfit – Wiseman Apparel.

Pasto Adeboye has been awarded the following:

Pastor E.A Adeboye is one of the most influential and richest pastor in Nigeria with an estimated net worth of $65 million. 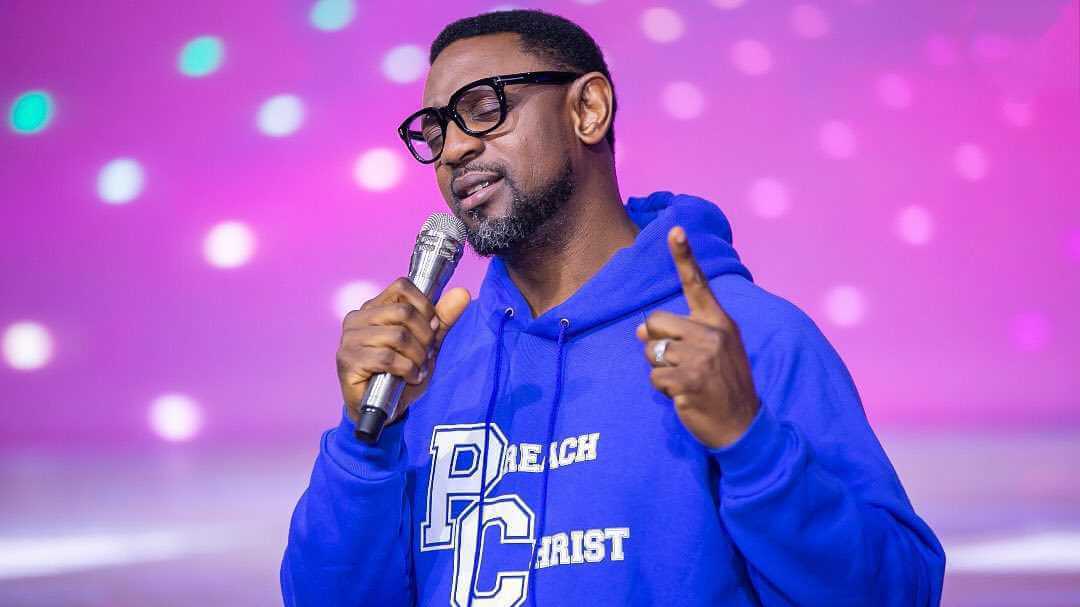 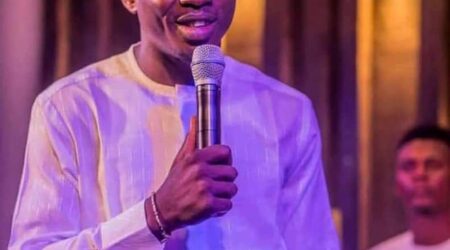 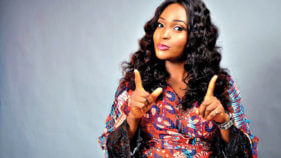 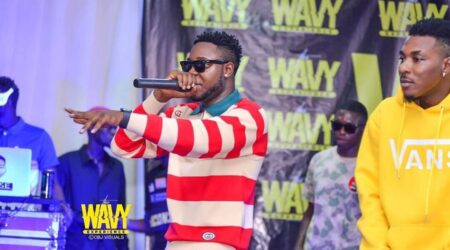 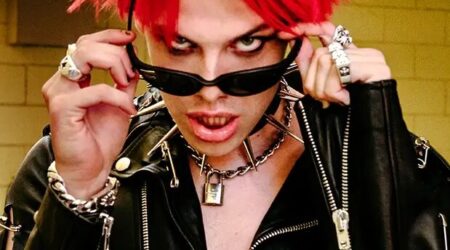