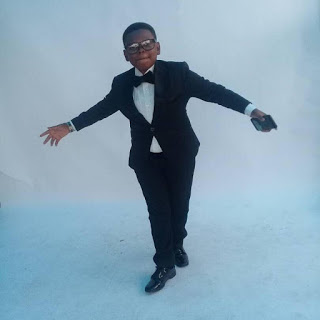 
Osita Iheme who is well known as PawPaw rose to fame aftr his amazing, interesting and comic role in the film “Aki Na Ukwa” starring alongside his fellow actor Chinedu Ikedieze.

His body structure soon became an identity for him and was distinguished among other actors in Nigeria.

From comic role, he started accepting bigger and more serious roles as time passed by.

Here are other 5 interesting facts about him.

2. He hails from Mbaitili, Imo state part of Nigeria.

3. He obtained a Bachelor’s degree in Computer Science from Lagos state university. 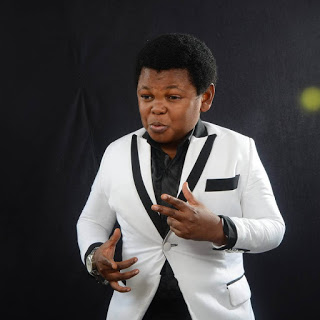 4. He is the New Generation Ambassador for Rotary international District 9110.

5. He is also the author of the inspirational book titled INSPIRED 101.