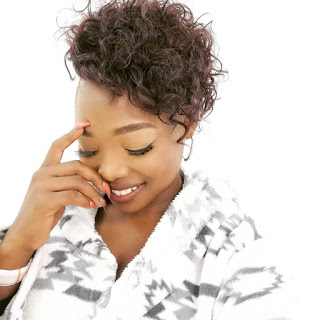 Nompilo Maphumulo is another prolific South African actress we want you to know about.

The endowed actress who has starred in sevearl blockbuster movies, has also performed in theatre plays such as The Serpents, The weeping candle, Sugar daddies and The legend will never die. 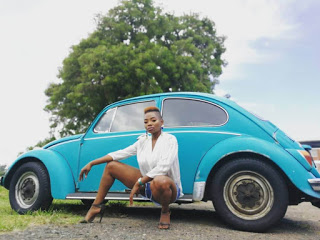