Nikita Kering is an award winning Kenyan Singer and Songwriter born on February 26, 2002. She came to limelight in 2019 for her hit single “Happy With You”.

She was born to parents; Jospeh Kering and Anne Kering. Her father is an energy consultant while her mother works in the Insurance sector. She is the fourth born in a family of 5 children.

Nikta started singing at a tender age of 3. Her family have been supportive of her music career, having revealed that her parents have been funding her music videos and classes.

And with music influences from stars such as Adele and Beyonce, Kering has been able to develop her passion.

She was part of the two Kenyan finalists of Mr Eazi’s artist mentorship program emPawa 100.

She came to prominence in 2011 after an amazing performance on stage at the Kenyan gospel powerhouse, Kosgei’s album launch.

She has released numerous singles such as Happy With You, Better than ever and already boast of top notch collaborations.

She won the New Artiste of the Year award at the Pulse Music Video Awards. She’s a two time Afrima award winner. 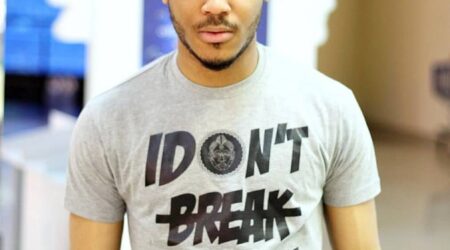 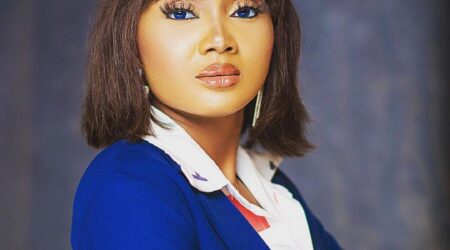 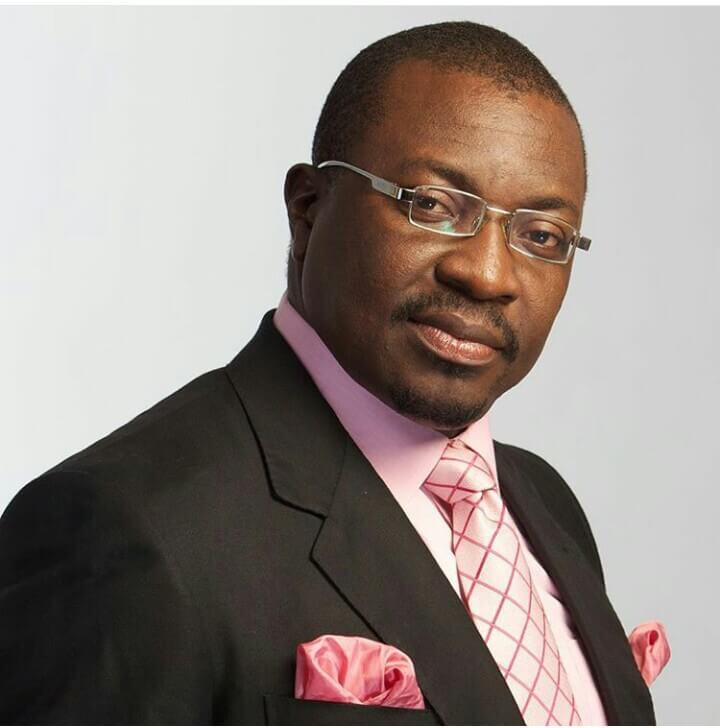 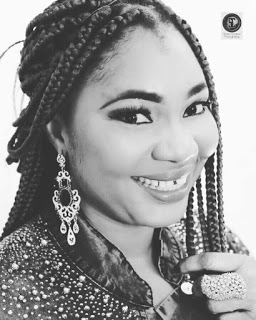 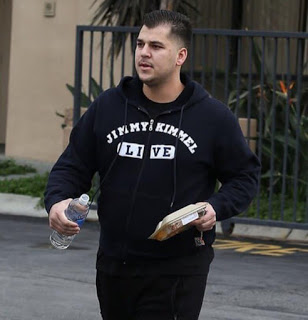