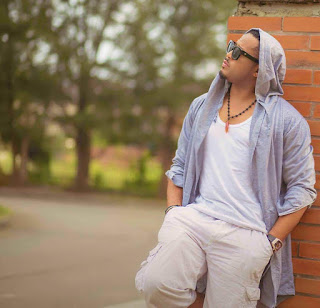 
Mike Ezuruonye is a Nollywood actor and director who rose to fame after starring in the movie “Critical decision”.

The talented actor who was a banker prior to acting, has always been known to show passion for whatever he does.

Here are 8 interesting facts about him.

2. He is from Anambra state part of Nigeria and also have four siblings.

4. He started acting professionally in 2003 with his first movie “Broken Marriage” directed by Dickson Iroegbu.

5. He has featured in sevearl movies including Beyond Reason, Unforeseen , Endless passion and so on. 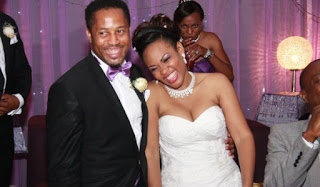 6. He got married in 2010 to Nkechi Nnorom with their union blessed with a son, Reynold Nkembuchim Ezuruonye.