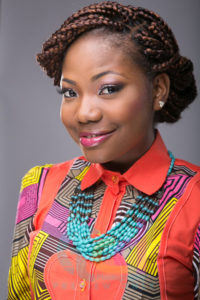 She’s a contemporary singer who lost her father at a very tender age.

Mercy Chinwo rose to fame after emerging winner of the Nigeria Idol season 2 in 2012.

She started her music career as a backup artiste for other gospel ministers such as Preye Odede, Buchi, Joe Praize, Sammie Okposo, Chris Morgan and so on.

Mercy released her first single “Testimony” in 2015 as produced by Rotimim Keys followed by her song “Igwe”. She released four more singles in 2017 as a build up to her debut album.

As an actress, Mercy got her first movie role in Yvonne elson’s film, House of Gold, starring alongside Majid Michel, Francis Odega, Ice Prince, Omawumi and many others.

Mercy Chinwo has dropped many hit songs including her recent one “Chinedum“. Some of the songs are listed below:

Mercy Chinwo has got so many awards and nominations. She was nominated for Best music, original song at the 2013 Ghana Movie Awards.