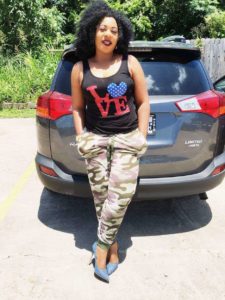 Lola Faduri popularly known as Adetoun L’America, is a US based Nigerian actress and movied producer born and raised in Surulere part of Lagos.

Lola was born to a Lagos-based parents, her father, a journalist while her mother a businesswoman.

She obtained a degree in Film making at the renowned New York Film Academy.

Lola is a psychologist and surgical assistant in the United States of America before she delved into acting.

She started her acting career in 2001 where she joined the popular Odunfa Caucas under the leadership of veteran actor, Yinka Quadri. 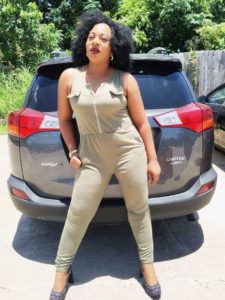 Lola is a cross-over actress and has starred in numerous Nigerian home video both in the English and Yoruba speaking movies such as Scores, Against all odds, The Hurdle, Kofo the First Lady, Adisa the tailor, Egbin, Ola Inukan, Majemu America and so on.

Lola Faduri has won numerous awards such as Yoruba Heritage Awards, Green Awards as 2015 Best Actress in Diaspora and also got nominated for the 2016 ACIA Awards as Actress of the year in Diaspora. 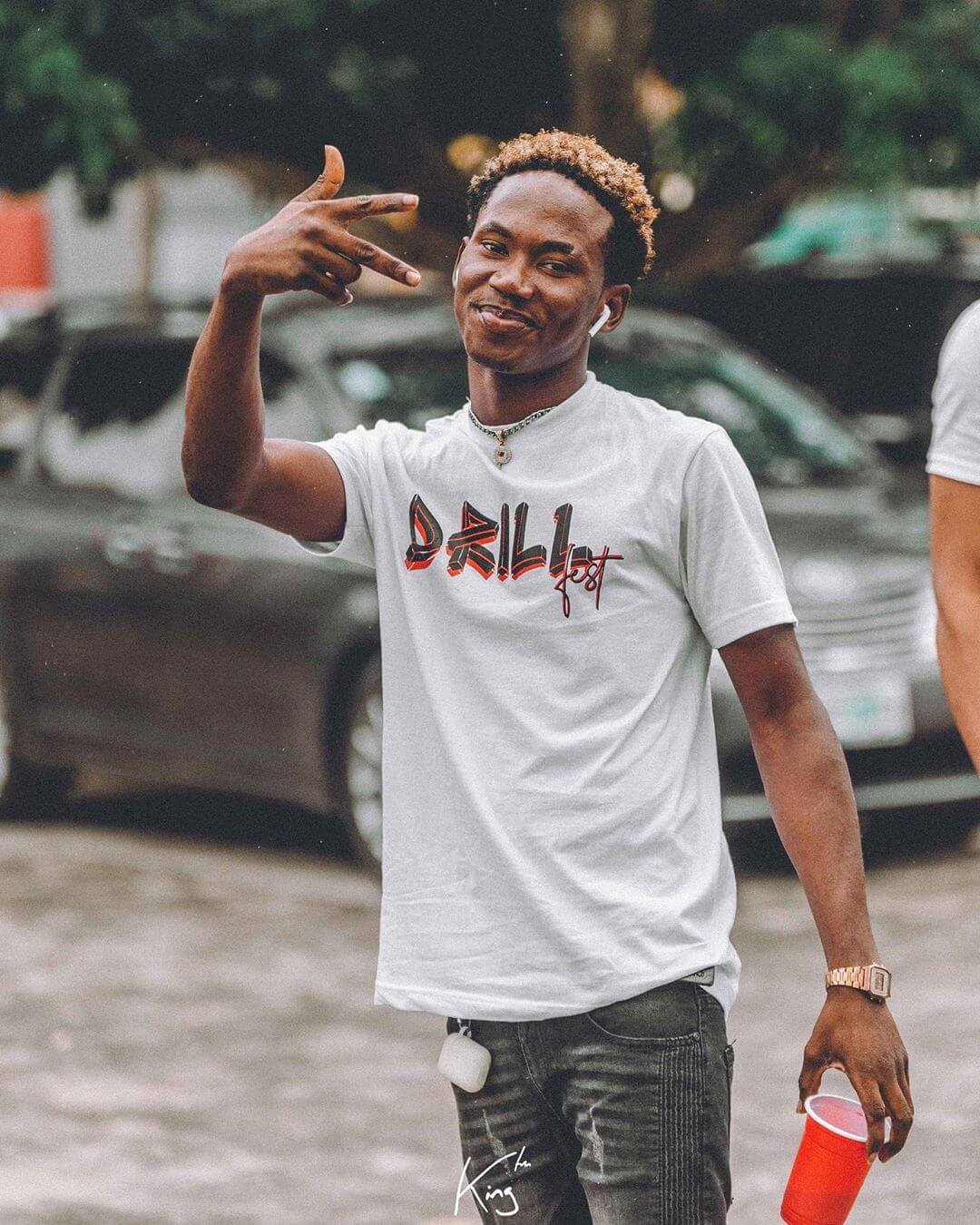 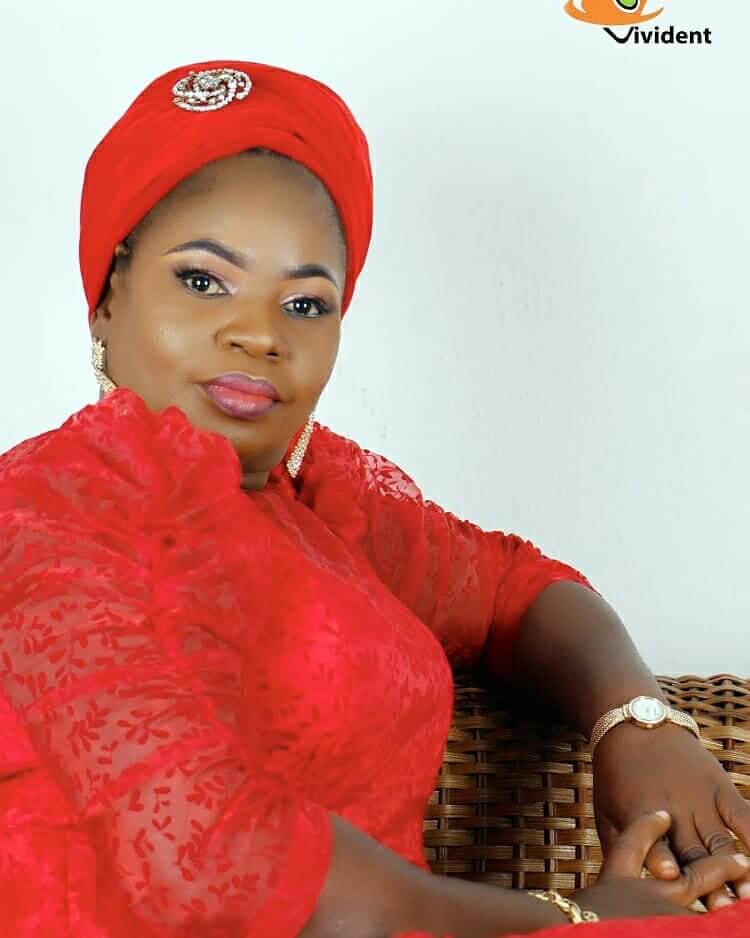 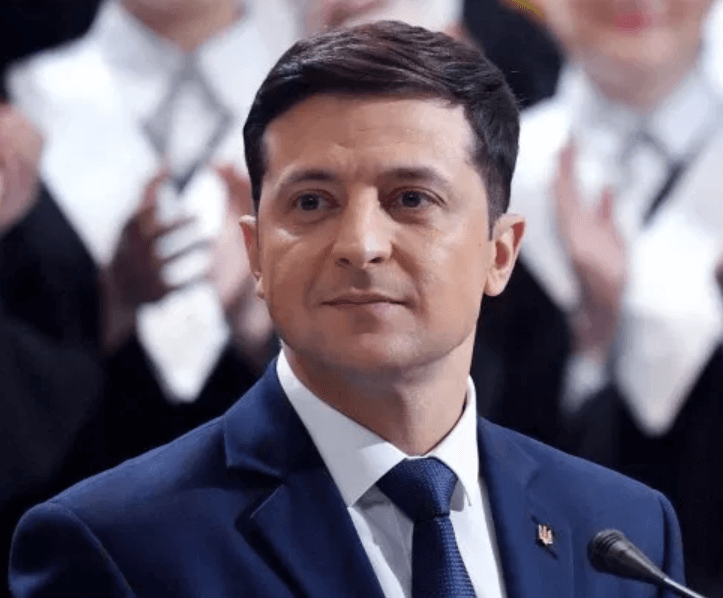 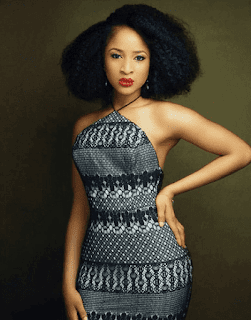 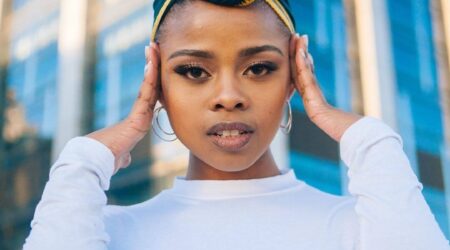 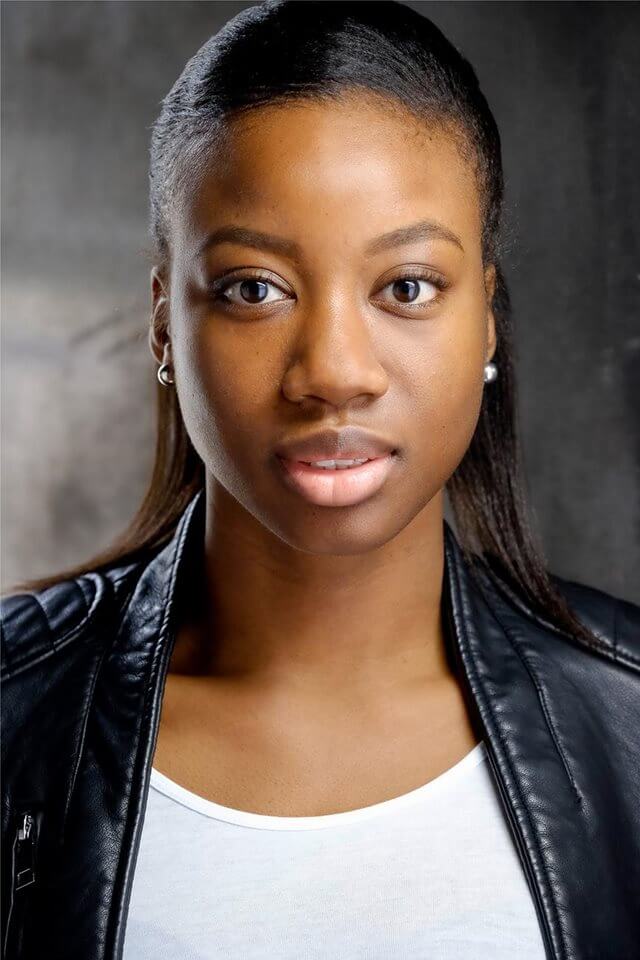