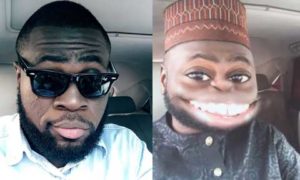 Lasisi Elenu is a popular Nigerian comedian and instagram sensation known for his comedy skits on social media.

Lasisi is well known for using the snap chat filter wide mouth to disguise his face and change of his voice.

He is handsome, creative and skillful with the ability to make people laugh online apart from the usual stand up comedy stage shows one by other comedians.

Here are the 5 other interesting facts you probably don’t know about him.

3. Lasisi studied Agriculture and Biosystems Engineering a the University of Ilorin.

4. Asides being a comedian, he is also a singer and rapper who often shares his song to his fans on social media. 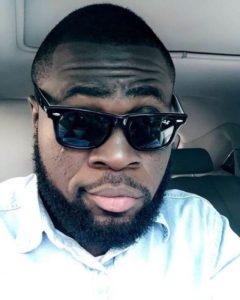 1 thought on “Lasisi Elenu Biography – Age, Net Worth, Real name & Other Facts About Him”