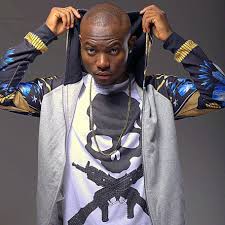 King Promise whose real name is Gregory Bortey Newman is an award winning Ghanaian singer and songwriter born on August 16, 1995.

He is the son of Francis Newman, a businessman and Angela Quaye, a trader.

King Promise is an Accra based recording artiste with a vast music genres of hip hop, high life, R&B and Afro beats.

He is handsome with good height, talented, creative and a force to reckon with in the Ghanaian music industry. You already where he is from so why don’t you read on to know more about him. 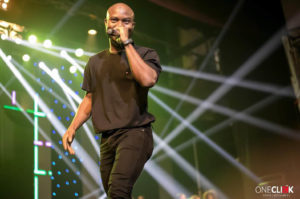 King Promise went to e Kings Academy before proceeding to Nungua Senior High School for his his primary and secondary education respectively. He also graduated from Central University in 2017.

King Promise musical influence is from his father whom he grew up listening to him play an eclectic genre of classic music.

The 23 year old singer came to limelight after the release of his much anticipated single “Thank God” in 2016 while featuring Fuse ODG.

Ever since he rose to fame he has dropped a lot of hit songs from Oh Yeah, Hey Sexy to Selfish.

King Promise is signed to Legacy Life Entertainment record Label as managed by Gervin Ohene Ado. He has also worked with A-list Ghanaian musicians such as Mr Eazi, Stonebwoy, Sarkodie, R2Bees, M.anifest, Joey B and so on.