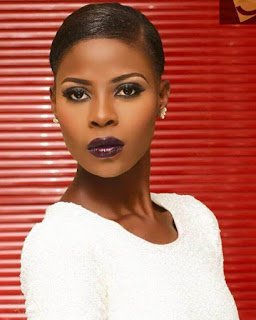 Victoria Abiri Oluwabusayo known as Khloe is one of the contestant at the big brother naija season 3 tagged as Double Wahala.

She is a model, fashion designer and actress.

Before the house, she has been said to be higly controversial, doing that a number of times on instagram with her semi-nue pictures.

With that said, the beautiful model never cease to amaze everyone with her drama and controversies on the big brother naija reality show.

Khloe had her secondary education at Lagos state model college, Meiran and also claim to be a graduate of Accounting which 360dopes couldn’t verify. 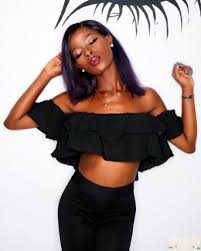 Miss Khloe is known for her fashion brand, KokoByKhloe.

She made her fame mainly from modelling and had participatred in several beauty pageant competitions including being a finalist at Miss Global Nigeria 2013 won by Michelle Udoka and Miss Charismatic Nigeria 2015 won by Linda Nwaora.

She has also worked with top photographers including; Paul Ukonu, Sumisola Smith, Rob Media and others.

Asides photography, she has also worked as a video vixen with many top Nigerian music artists such as Wizkid, Banky W, Shaydee, Davido, Patoranking and Eyo.

With all the aforementioned works of her and talent, one could possibly understand when she told her fellow housemate, Nina, “Do you who i am outside the house?, because if you know you won’t be talking to me anyhow.” 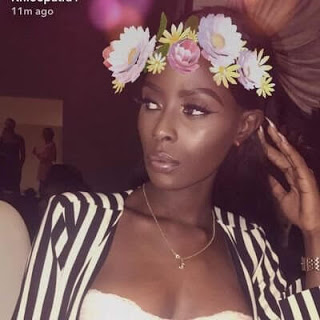 Khloe already have a large following on instagram @KokobyKhloe with more than 70,000 followers.