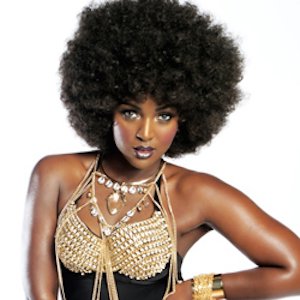 
She was raised by a singer mother who emigrated to United states and in a bid to honour her roots, she adopted the name  La Negra which typically is used to describe beautiful dark-skinned women.

The beautiful chocolate bunny is also a singer who started her musical career as a child and had collaborated with the musician “Mr Vega” on several songs. 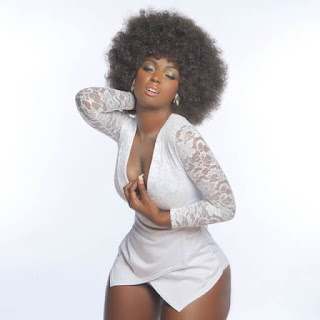 Below are some other things you still need to know about her:

3. Amara is single and she has pointed her busy schedul in the studio as one of the major cause of it.