Richard Kweku Asante known with the stage name as Kalybos, is a Ghanaian comedian, filmmaker, actor and entrepreneur born on April 27, 1988. He became known for his role in the comic series, Boys Kasa.

He went to De-youngsters International and St. Anthony’s preparatory school and Suhum Secondary Technical School for his basic and secondary education. He also obtained a bachelors degree in Cinematography at the National Film and Television Institute (NAFTI).

Kalybos made his acting debut in 2012 with the comedy video series Boys Kasa.

He has featured in other numerous movies such as Kalybos in Chine, Asylum Down, Sugar, Kobolor and so on.

He also starred in Conan Without Boarders: Ghana alongside Conan O’Brien in 2019.

He had received Black British Entertainment Award in London in 2017 with his co-star from the Boys Kasa series Patricia Opku Agyemang. other wards include:

Kalybos net worth has not been estimated. 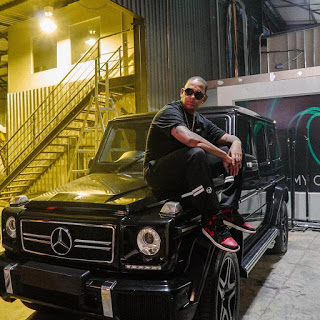 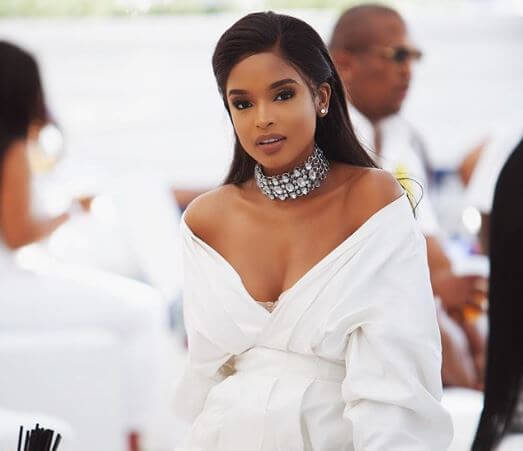 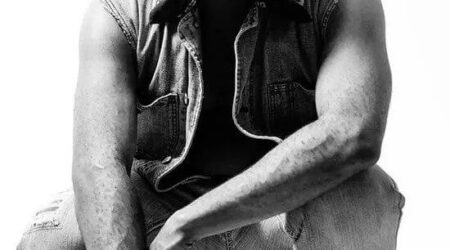 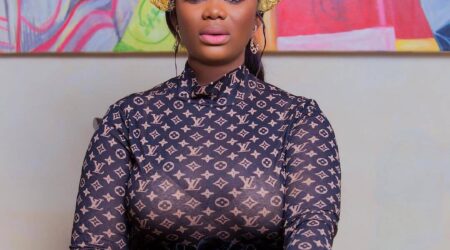 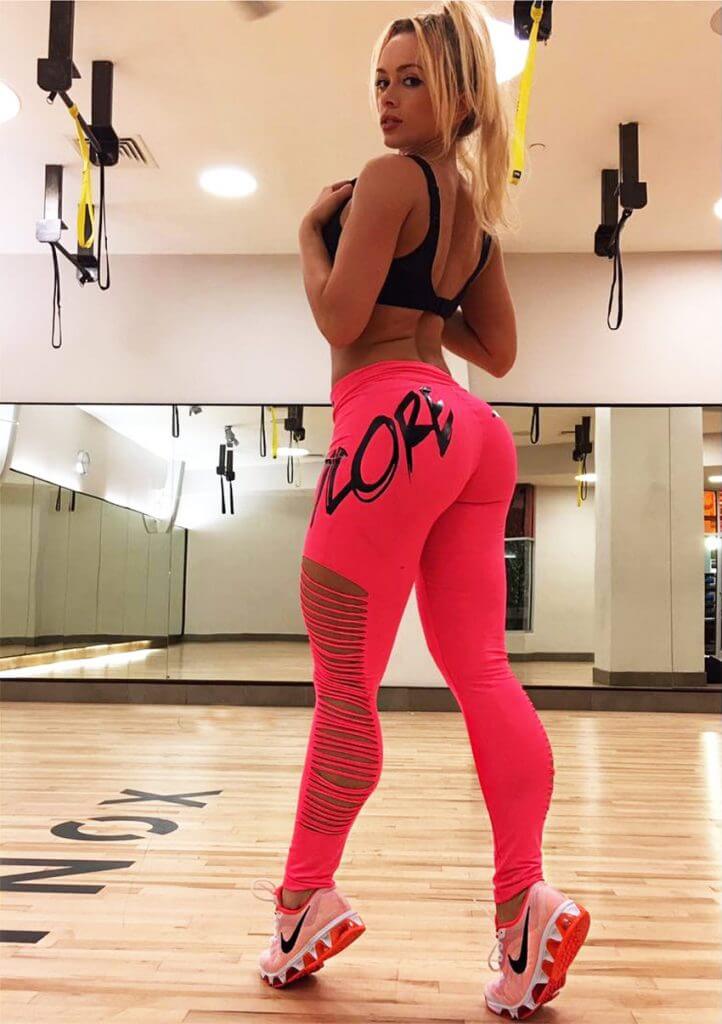 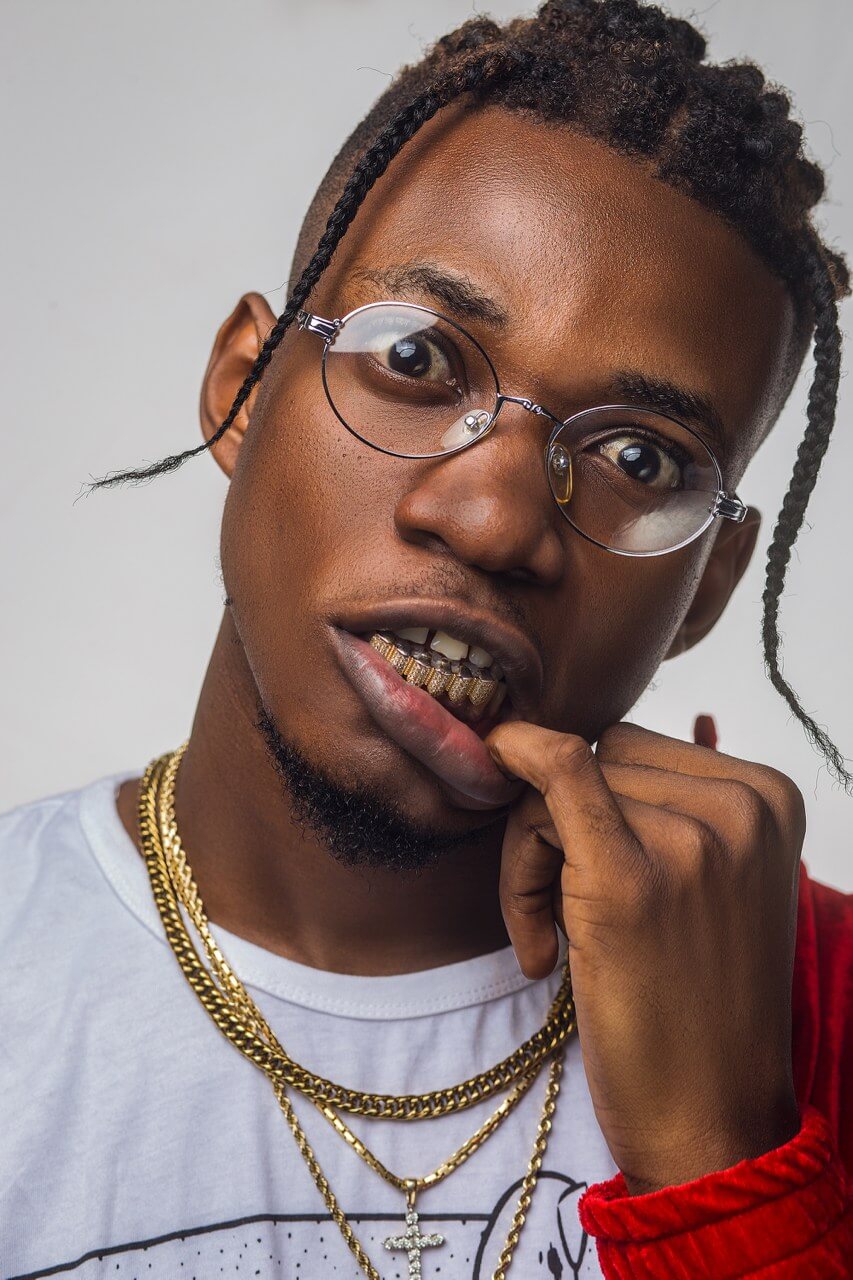