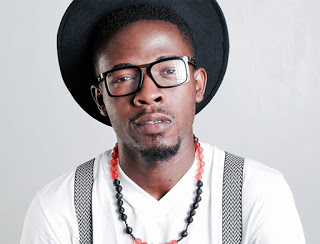 Johnny Drille who was born and raised in Edo state, is the first of the five children of his parents.

He graduated from the University of Benin, Edo state where he studied English and Literature.

The talented singer who started doing music at a very tender age in church, was a contestant at the MTN project fame season 6.

Ever since then, he has been churning out songsuntil he caught the attention of the Mavin boss, Don Jazzy when he did a superb cover to Di’ja’s hit song “Awwww”.

He followed it up with his own personal song “Love don’t lie” and later released another  song “Wait for me” which topped Nigerian charts at that time. 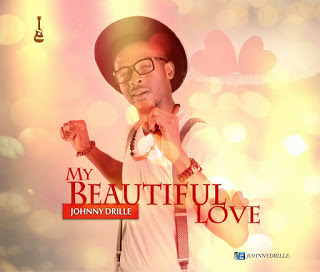 The
singer revealed that he had tried his hands at multiple genres of music
including high life and hip hop but didn’t work out for him as expected
until he figured out a way to stand out when he came across the music
of the American folk bnad, Mumford & Sons.

Johnny Drille who makes money from his music and as a producer, currently stand at an estimated net worth of $105,000. 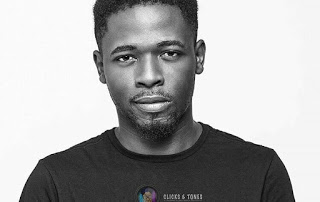 In 2015, Johnny Drille was nominated for the best producer award at the South South Music Award (SSMA)

In 2016, he was nominated for the best alternative song award at the Headies.