Nigerian actor and filmmaker born on July 21, 1970. He is well known for his role in the movie “Desperadoes”.

He is one of the pioneers actors in the Nollywood movie industry.

He is a native of Enugwu-Ukwu in Anambra State, south eastern part of Nigeria.

He obtained a bachelors degree in Mechanical Engineering from the University of Nigeria, Nsukka.

Amilo started at a very early age with local dramas.

He joined the Nigerian movie industry in 1993 and got his first role in the movie “Bruno and the Law”.

He came to limelight for his intriguing role in the movie “Desperadoes”.

He has starred in more than 80 movies which include the likes of Desperadoes, Mafians, King of the Town, Across the Bridge, Boys from Malaysia and many others.

Jerry Amilo is a Nollywood actor just like Emeka Amaeze. 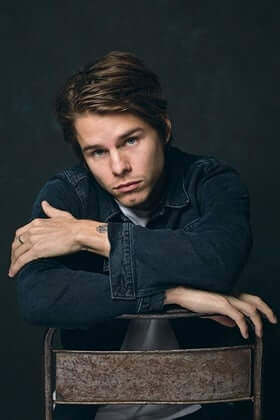 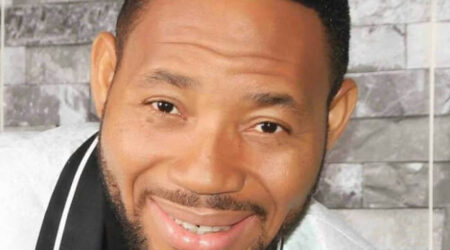 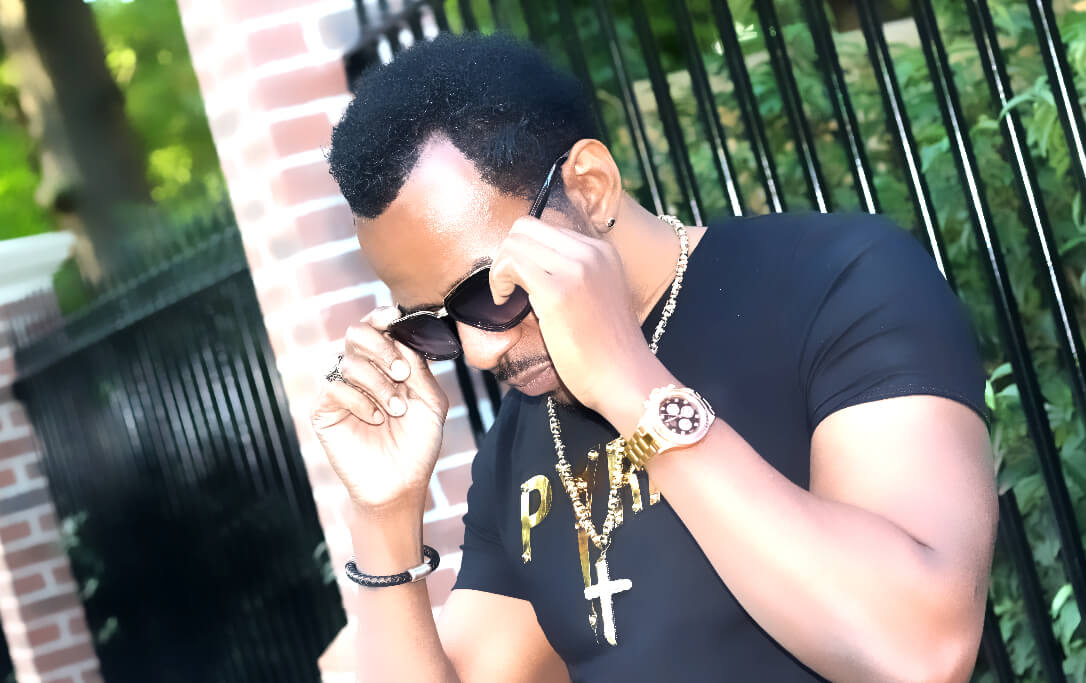 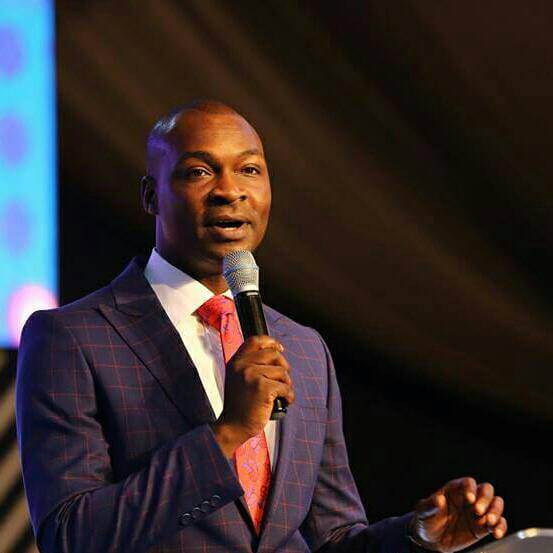 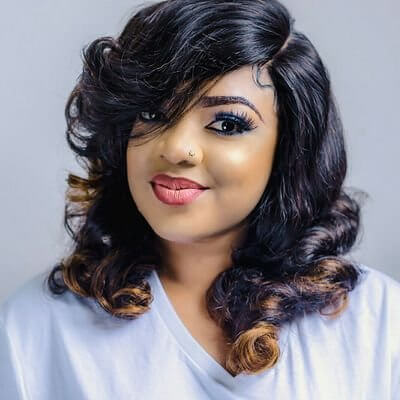 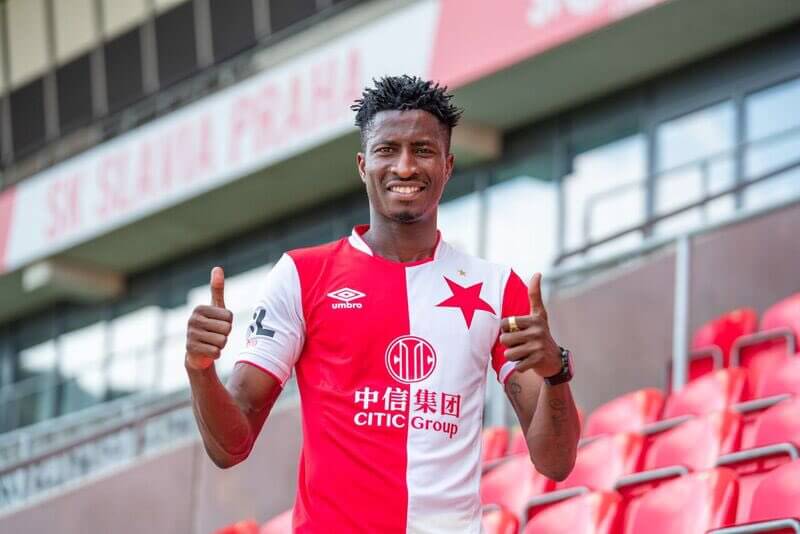