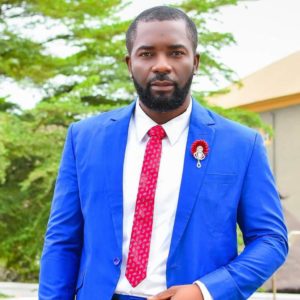 He is a native of Nimo, a small town in Nijkoka local government area of Anambra state, south eastern part of Nigeria.

Emeka further his education by obtaining a bachelor’s degree in Lingusitics at the Nnamdi Azikwe University, Awka.

Emeka Amakeze joined the Nigerian movie industry known as Nollywood in the early 200 and came to limelight in 2004 after his intriguing role in the movie “Royal Package”.

Ever since Emeka ose to fame, he has starred in more than 100 nollywood movies which include Maidens, Thrones, Royal King, Extreme Measure, Missing Child and many others.

Emeka is handsome, talented, gifted and highly creative actor with excellent interpretation of scripts. He is good at what he does having produced numerous movies. He can fit into any roles but most act in romantic and epic movies.

Emeka Amakeze got married to his beautiful wife, Onyedika Blessing Amakeze in 2002 and their union is blessed with lovely children.

Emeka Amakeze is one of the most influential Nigerian actor with an estimated net worth of $400,000. 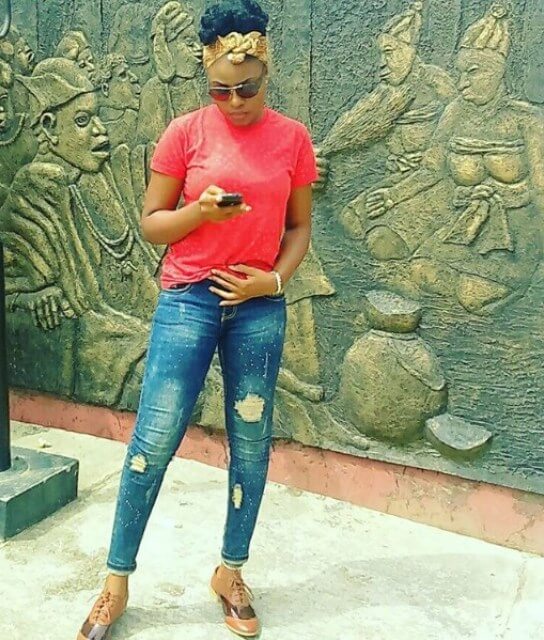 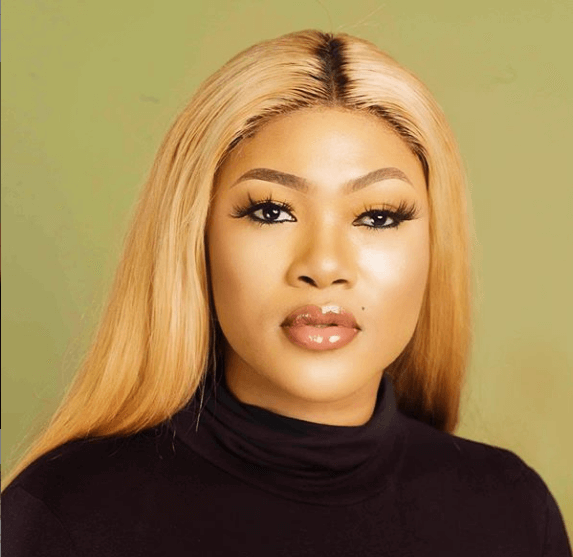 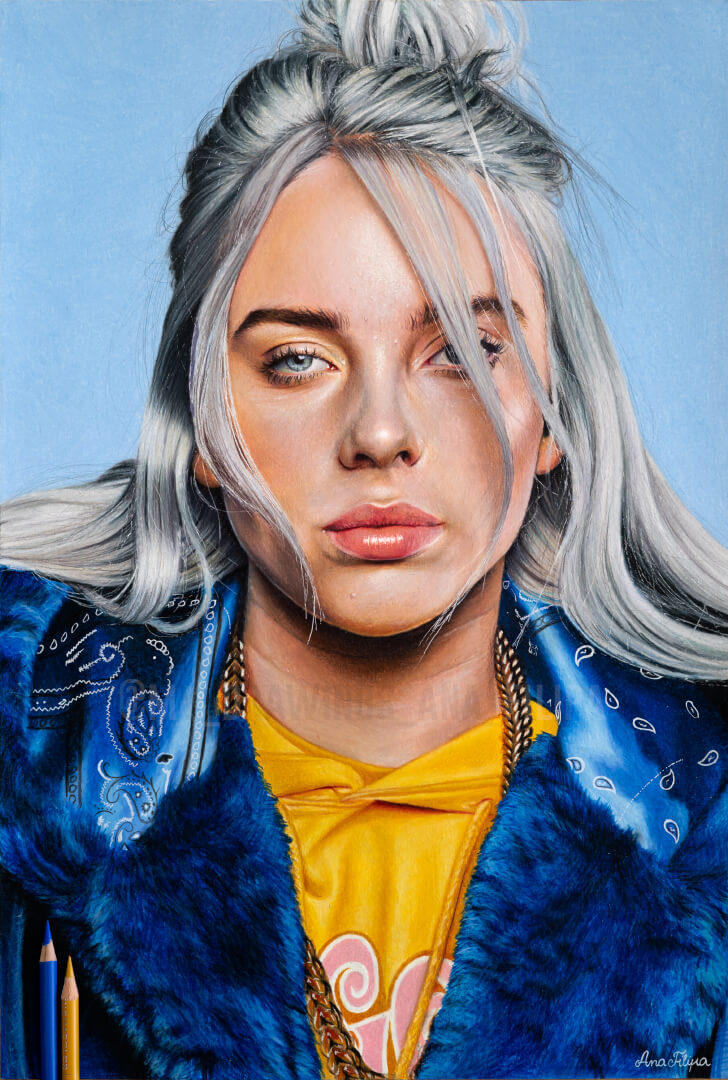 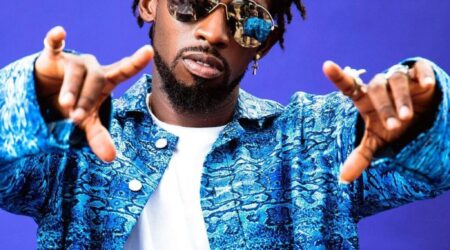 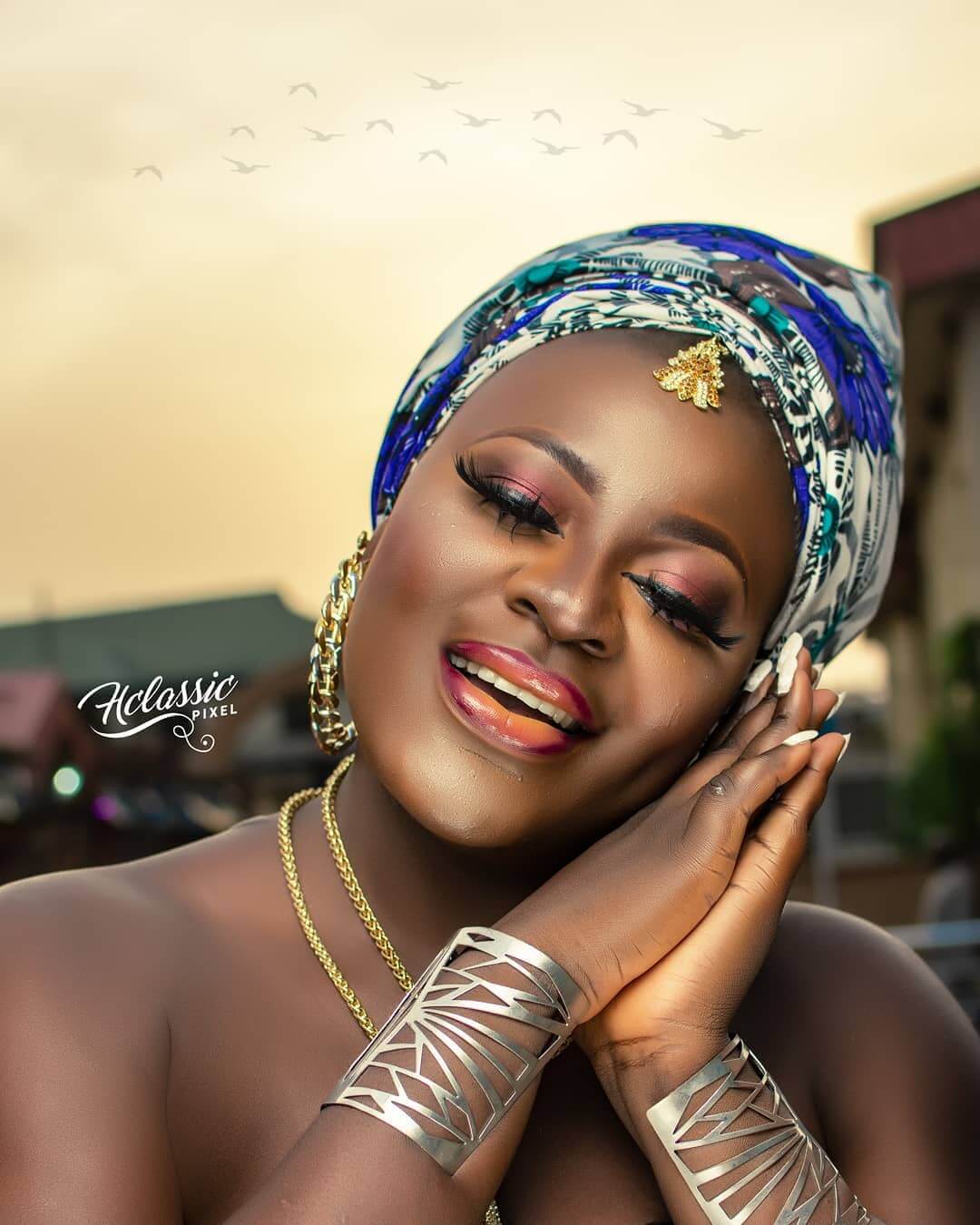 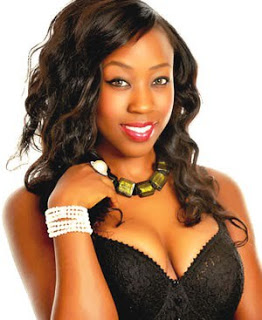