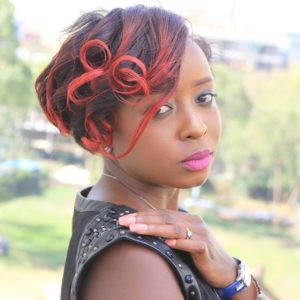 Jackie Maribe is a popular Kenyan media personality and presenter born on December 18.

She is from Embu tribe and resides in Royal Park Estate, Langata after moving from Westlands Nairobi.

Jackie Maribe is well known for her work as a political affairs reporter at Citizen TV.

Here are the 8 other interesting things you don’t know about her. 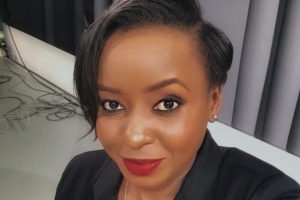 5. She is a very close friend of gospel singer Size 8.

6. She was in a relationship with the likes of Dennis Itumbi, director of digital Communication and Oliver Mathenge, the senior political analyst for the Star newspaper.