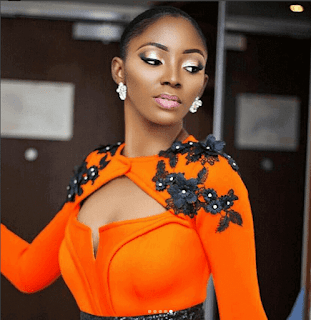 Ivie Okuja is a Nigerian actress, producer, scriptwriter and singer who rose to fame after emerging as the winer of the Amstel Malta Box Office reality TV show in 2009.


The talented actress who was born on 16th May 1987, is sometimes called the Little Genevieve as people identifies her with a striking resemblance with the Nollywood actress, Genevieve Nnaji.

Here are the 7 other interesting things about her.

1. She was born in Benin city to a Delta state father and an Edo state mother.

2. She is the last of five children and spent first ten years of her life in Benin before settling in Abuja.

3. She attended Our Ladies of Apostle private school and Queens College Lagos for her primary and secondary education respectively.

4. She studied Economics at the University of Abuja.

5. She got married to her husband, Ezie Agbo in 2015 with the union blessed with two children.

7. She’s well known for her outstanding role as Alero in Hotel Majestic. 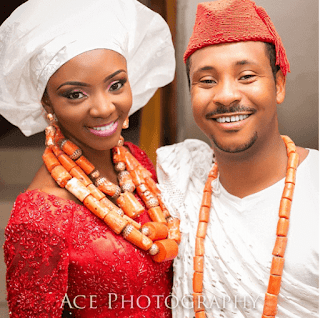