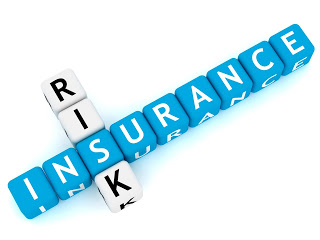 Aside entertainment, 360dopes is also educate and this time it’s about Insurance where we will be explaining the insurance definitions, the different types of insurance, insurance policy and all.

In simple words, Insurance is a from of prtecting oneself against risk or unforeseen circumstances either in property or finacial loss.

Insurance can be traced back to the early merchants who find ways to minimize risk as practiced by the Chinese and Babylonians traders during the early times.

As at then, the Chinese merchants travelled on river where they would redistribute their waves across many vessels to limit the loss arising from vessel’s capsizing.

Ever since the modern insurance came into beeing, everything has become sophisticated where we first witnessed propertyinsurance as traced to the Great fire of London in which more than 13,000 were destroyed.

1. Insurer: An entity who provides insurance is known as an insurer, insurance company, insurance carrier or Under writer.

2. Insured/Policyholder: A person or entity who buys  insurance.

3. Insurance Policy: It is a contract between the insured and the insurer, which spreads out the conditions and circumstances under which the insurer will compensate the insured.

4. Premium: It is the amount charged by the insurer to the insured for the coverage set forth in the insurance policy.

5. Reinsurance: It is a situation whereby another insurance company agrees to take some of the risks especially if the risk is too much for the first insurer to bare.

6. Claims Adjuster:  Also known as claims handler, investigates insurance claims by interviewing the claimant and witnesses while inspecting the damages.

7. Actuaries: These are the people who figure out how much the premium should be.

8.Indemnity: This is where the insurance company indemnifies or compensate the insured.

9. Utmost Good Faith: Also known as Uberrima Fides, is a situation whereby the insured and the insurer are bound by good faith bond of honesty. 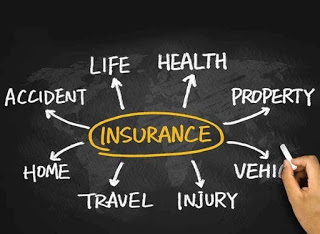 We have different types of insurance which
also have broad categories but here we will only discuss the major ones.
Below are some of them.

This is a type of insuarnce which provides a monetary benefit to the decedent’s family or a beneficiary. 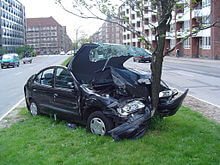 It is a type insurance which covers the damage to a vehicle and also the liability risk arising from an accident.

This provides protection against damages to properties arising from third party or fire.

This type of insurance covers the cost of medical treatments.

1. It puts an indemnity cover into effect.

2. It serves as a legal evidence of the insurance agreement.

3. Sets out the exact terms on which the indemnity cover has been provided.

4. It also states the associated information which includes the specific risks and perils covered.