She rose to prominence after emerging first runner-up at the MTN project fame West Africa season 6.

She was formerly signed with the renowned producer and mixer, TY Mix before she founded her label “Dache Entertainment”.

Immaculate Dache drops her first single under her new imprint on August 23, 2017 as a build up to her forthcoming album in 2018.

Immaculate has carved a niche for herself having previously released several hit singles such as “Love affair”, “Osanle”, “Gogo Baby”, “Obiyekum”. 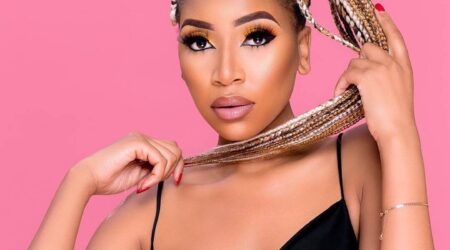 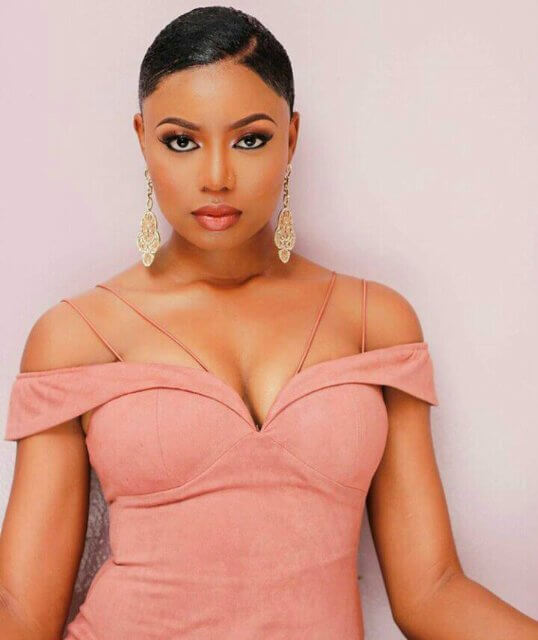 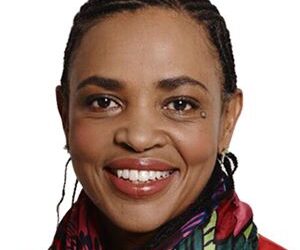 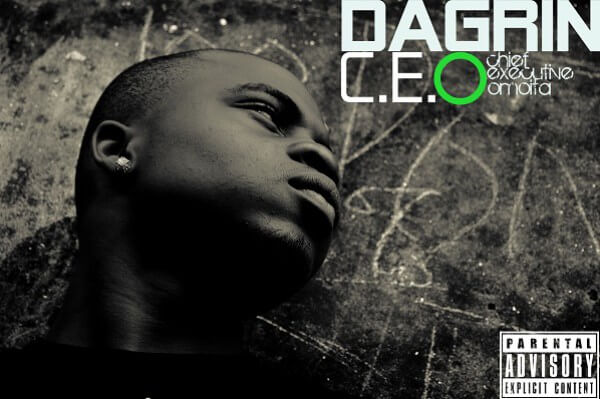 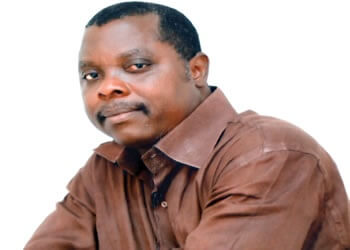 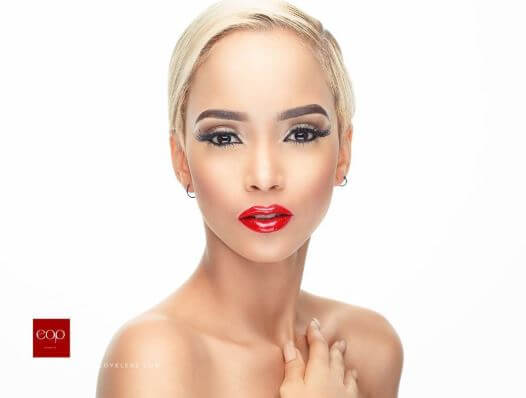