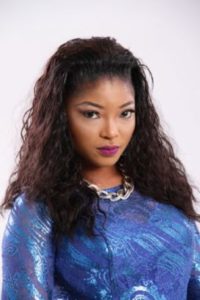 Habibat Jinad is a fastr sing Nigerian actress and television presenter born in 80’s in Kano.

Habibat hails from Abeokuta part of Ogun state and she’s the third born in the family.

She attended U.D oke Ijeun Abokuta for her primary education and State High school Alimosho Lagos state for her secondary education where she obtained her first school leaving certificate in 2003.

She lived with her grandmother who introduced her to meat selling business just for her to earn a living.

She’s is one of the most beautiful actress in the yoruba movie industry and a single mother who strive hard to create a niche for herself.

Habibat started acting since 2007 and later joined Afeez Owo’s group in 2008 where she graduated in 2010.

She came through with her first movie produced “Omokomo” in 2010 and had also produced other movies such as Ikulokunrin and Oba Meji.

Habibat is a muslim by birth but unknown to many, she converted to Christian and her baptismal name is Sarah. 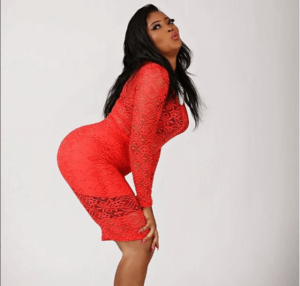 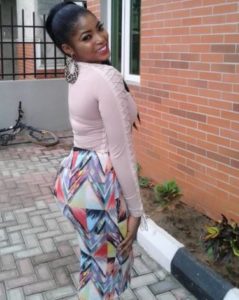