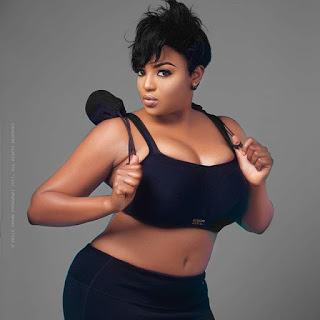 Funke Adesiyan is a Nigerian actress born on  March 14 in Oyo state, South west Nigeria. She is known for the movie “Obinrin Ale”

She is also a movie producer woncenec tried to venture into politics but didn’t work out as planned.

She later further her career in the aspect of movie production by enrolling herself in the New York Film Academy to study Movie making.

Apart from her role in movies, the beautiful actress is also so much endowed with nice curves.

Check out some of her latest photos below: 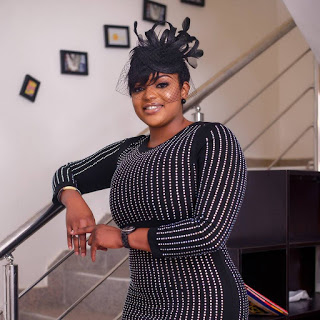 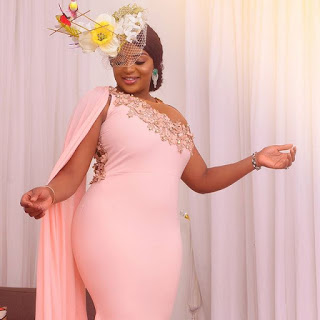 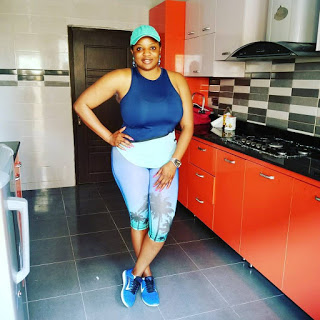 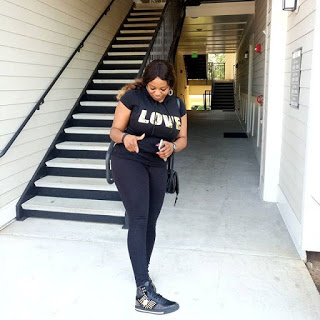