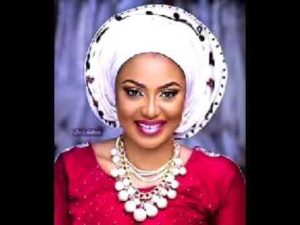 Fatima Abdullahi Washa popularly known as Fati Washa is a Kannywood actress born on February 21, 1993 in Bauchi part of Nigeria.

She is also known by other names such as Tara Washa or Washa.

Fati is beautiful and talented having carved a niche for herself in the hausa film industry.

Fati Washa has starred in numerous movies such as The Next, blind house, Make Da Bake, Ya daga Allah, Yar Tasha, Farida, Hisabi and may others.