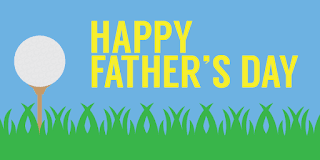 Over the years now we have been celebrating the father’s day without knowing how it actually came into being.


The very first father’s day was marked on June 19, 1910, and was founded by an American woman, Sonora smart Dodd.

She got the idea after listening to a mother’s day sermon a year earlier of which she realized that there wasn’t a day set aside for celebrating the fathers. As a child, when she and her other five brothers were raised by a single father of which their mother had died during the child birth of the youngest child.

Sonora smart then planned the celebration to be on June 5 but logistics forced her to move it to the thrid sunday in June. 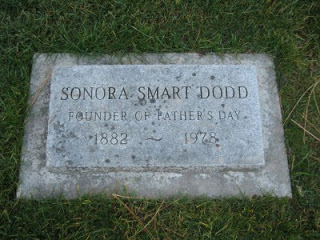 By 1913, the idea had spread across the United states, propting then president, Woodrow Wilson, approving it and joining to celebrate the day in 1916.

Since then father’s day has been a day to celebrate the fathers and has been spread and adopted by various countries across the world.