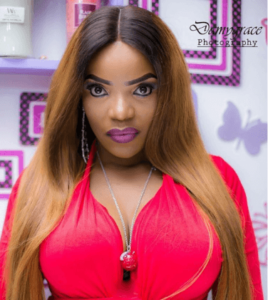 Empress Njamah is a Nigerian actress, model, entrepreneur and philanthropist born on November 17, 1980 in Imo state.

She is a native of Njaaba, a small village in Oru local government area of Imo state.

Empress Njamah is of mixed heritage, her father is a Nigerian while her mother is a Cameroonian.

She is a younger sister to the Nigerian famous actor, John Njamah. She alongside her brothers, John and Aquila are media personalities.

After her primary and secondary education, she obtained a Bachelors degree in English from Olabisi Onabanjo university, Ogun state. 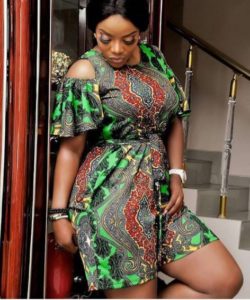 Empress Njamah began acting in 1995 after joining the Nigerian movie industry and rose to prominence with movies such as Missing Angels in 2004 and Liberian Girl in 2006.

The beautiful actress has also starred in more movies such as When Love die, She devil, Love of my life, Pastor and Harlot, You Broke My heart, Extreme Mission.

Empress once dated the popular Nigerian musician, Timaya and both parted ways due to irreconciliable differences. 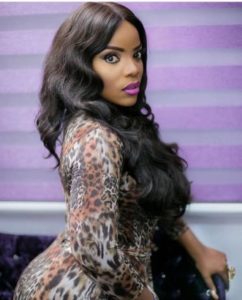 She also has a foundation House of Empress which caters for the needs of kids.

Empress Njamah has won numerous awards which include:

She was also nominated for the Best supporting actress at the Africa Movie Academy Awards but lost to Terry Pheto.

Empress Njamah is one of the most sought after and influential actress in Nigeria with an estimated net worth of $750,000