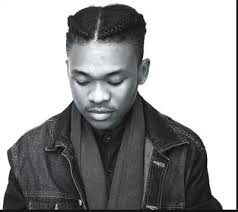 No doubt, Shasha Damilola Alesh popularly known as Dice Ailes has been a source of inspiration to many fast rising talent in the country, having been able to carve a niche for himself in the Nigerian music industry.

Dice Ailes is a Nigerian singer, songwriter and rapper who rose to fame with his smash hit single “Miracle” featuring Lil Kesh which won him a Rookie of the year at the Headies award. The song soon became a street anthem and a party starter in clubs and among Dj’s.

Dice Ailes songs have been top notch, exceptional and highly captivating, melting the hearts of music lovers with his lyrical prowess.

Ever since Dice came to limelight, he has been one of fans favorite and a street sensation.

He is simply a versatile artiste with different genre of music from Afro-pop, hip hop and pop. 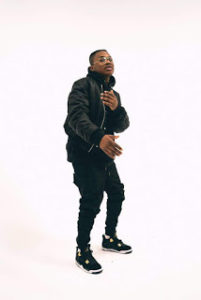 2. He had both his primary and secondary education in Nigeria and studied Health and Society from York University, Canada.

3. His father is a Nigerian while his mother is a Ghanaian. His family moved to Canada when he was young.

4. He started his music career at a very young age of 8 as a church choir.

5. His first official single “Fantasy” was released in 2014 and had also released other songs such as Machinery, Odun de, and Telephone which video was shot in Canada. 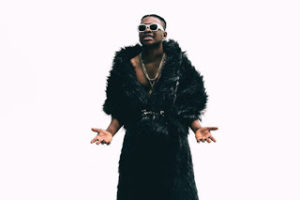 7. He had shared stage with the likes of WSTRN, Krept and Konan, Migos and many others.

8. Dice has cleared the controversy that he got his car and house through illegal means where he said he bought everything he has with the money he made from music and that his parents had supported him through all his struggles.

9. He has won numerous awards such as Best Male Artist at 2015 Entertainment Awards and Most Fashionable Fast Rising Music Artist at 2015 Lagos Fashion Award. He also got nomination for Rookie of the Year and Next Rated Artist at the Headies Award.

10. Dice Ailes is one of the most fast rising Nigerian musician with an estimated net worth of $90,000.

1 thought on “Dice Ailes Biography: Age, Songs, Family & 10 Other Things About Him”