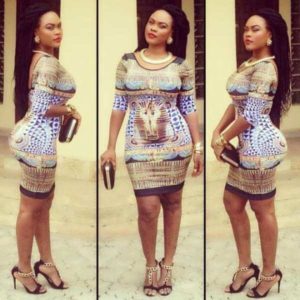 She hails from Imo state and grew up in Delta state, South Southern part of Nigeria.

The beautiful actress attended both her primary and secondary education in Delta state and obtained a Bachelors degree in Fine and Applied Arts from Delta state university, Abraka.

Daniella Okeke joined the Nigerian movie industry in 2006 but came to limelight after featuring in the movie “Sleek Ladies”.

She has also acted in several movies including Lagos Cougars, Friends of Foes, The Boss is Mine, My husband not yours and many others.

The curvy actress has been opportune to work with the likes Ken Erics, Rachael Okonkwo, Tonto Dikeh, Ramsey Noah, Uche Jombo, Monalisa Chinda, Benjamin Touitou and so on.

The actress is not married but she revealed that she will definitely do whenever God brings the right guy. 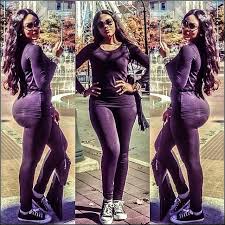 Daniella Okeke enjoys a luxury lifestyle as she has fleet of cars including a G-Wagon and also owns a house (Mansion) in Lekki. Her net worth is estimated at $300,000.