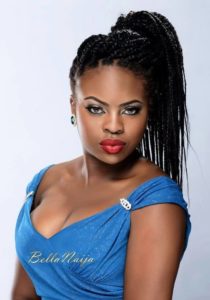 Chinonso is known for her role in the movie “Lekki Wives” alongside Adaora Ukoh, Katherine Obiang, Keira Hewatch and Anthony Monjaro.

She is beautiful, talented and creative, having carved a niche for herself in the Nigerian movie industry. 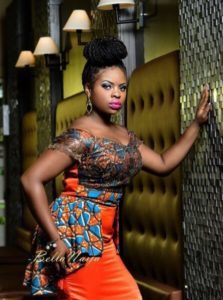 Chinonso got her first acting role in the stage production “A Voice for Ella” as produced by Isioma Onochie Aihie and directed by Solomon Macaulay.

Chinonso Young has also starred in numerous television soap such as Tinsel, My Mum and I and also the short film “Line Up”.