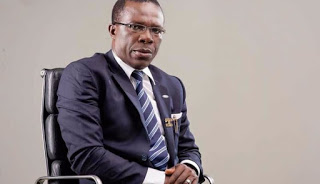 As we all know that many Nigerians believe in going to school in order to achieve sucess in life. They have the mindset that the key to success is education.


Gone are those days where people still believe in this ideology especially with recent economic condition of the country couple with the recession and lack of job opportunities surrounding the entire nation.

With all these, there are still some known wealthy and rich Nigerian bussiness men who does not have a University certificate.

Even one of the them (Alhaji Mohammed Indimi) once told a news media that he doesn’t  have an education but he supervises Masters and Phd holders.

So below is the list of those wealthy men without an education:

He is an African billionaire who dropped out primary school at the age seven. He became an apprentice and learnt fundamental bussiness skills from his trade master.

He is the founder of Coscharis Group which is the sole distributor for BMW and Ford cars in Nigeria and some part of the West africa. 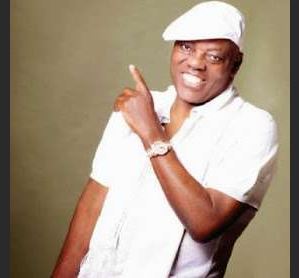 Razak is the owner of the popular Eleganza group of companies which deals with wide range of household goods. 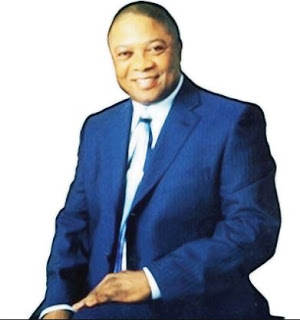 He is the owner of the Ibeto group  which is one of the largest auto spare parts manufacturers in Nigeria. The company also has petrochemicals and cement manufacturing decisions.

He began as an apprentice in the motor parts bussiness before establishing his own company. 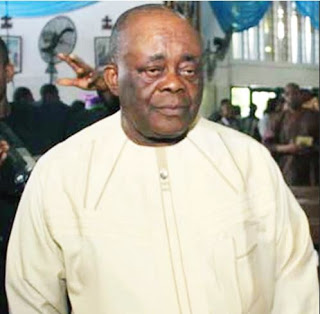 He also run a company with many subsidiaries ranging from hospitality, oil and gas to real estate. 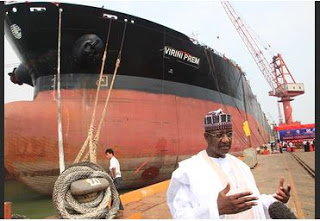 He is a Nigerian bussiness man who founded Oriental energy. He is presently an in-law to the Nigerian president, Muhammadu Buhari. 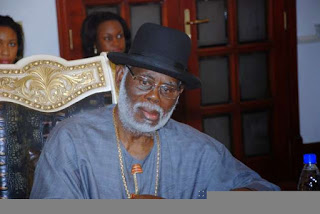 He is the founder and chairman of Moni Pulo limited which is an oil exploration and production company. 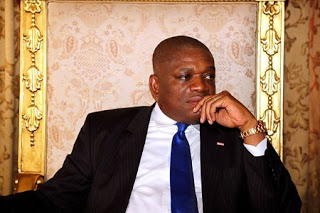 Orji Uzor Kalu who served as the governor of Abia state, Nigeria from May 29 1999 to May 29, 2007, is the chairman of SLOK holding and the daily Sun and News Telegraph newspapers in Nigeria.

He was said to have enrolled at the University of Maiduguri but got expelled and ddin’t bother to enroll again. 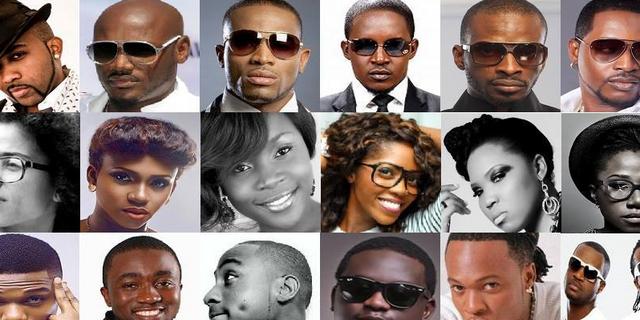