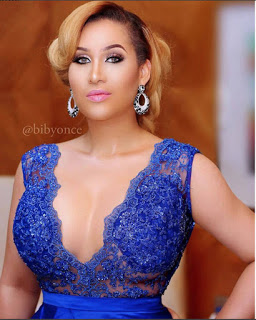 Caroline Danjuma is one of the most sought after actress in the Nollywood scene and with the outburts between her and Davido recently over Tagbo’s death, we decided to give you little details about her.


Caroline Danjuma with the full name, Caroline Uduak Abasi Ekenem, is a Nigerian actress who was born on the 26th of June, 1980 (Age:37) in Akwa Ibom to a Scottish father (Julian David Hollinworth and a Nigerian mother (Jennifer Afolabi).

She obtained a degree in Environmental Protection Management and Geography at the University of Calabar, Cross River State.

Caroline started out as a model before she ventured into the movie industry in 2004.

She was known for her role in the movie “Deadly Career” by Chico Ejiro who got her introduced to the scene through Rita Dominic.

Ever since then, she had featured in some movies which includes: Deadly kiss, missing angel, the twist, A second time, Foreign affairs, real love the beast and the angel and the most recent film from her “Stalker”, starring the likes of Jim Iyke and Nse Ikpe Etim.

The beautiful actress who was dated the legendary musicain, 2face Idibia at the early stage of her career, was married to her billionaire husband, Musa Danjuma.

The union produced three kids ( 2 sons and a daughter) before they finally went their sepearte ways in 2016.

Also, it is worth mentioning that the actress was able to clinch the “Best Actress of the year” award at MVA and got a total of 12 nimnations for her latest movie “Stalker” at the Golden Icons Academy Movies Award (GIAMA) 2015. 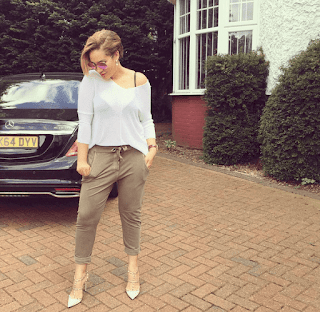 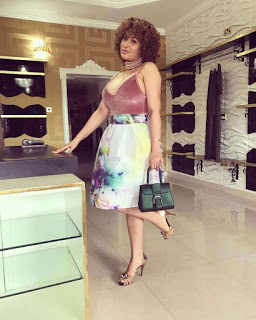 Connect with Caroline Danjuma on social media: On Instgram @carolyna_hutchings