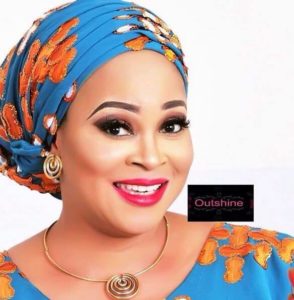 She hails from Abeokuta, Ogun state part of Nigeria and had obatined a Bachelors degreee in Economics at the University of Lagos.

She started her acting career in 1996 where she came to prominence with a role in the award winning television series, Super Story.

She has also featured in several yoruba and English films which includes; Saworo ide, Above love, Abeni, Outkast, Kodun Kopo KopeUnforgivable, When love happens and the very popular one Omotara Johnson. 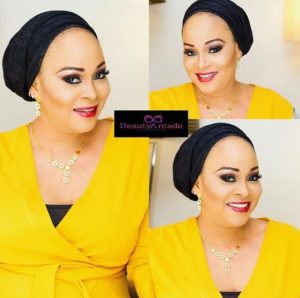 She got married to her husband Adewale Onitir in 2011. She has a lovely family with two sons and also a grandchild.

She has won several awards including Nollywood actress of the year.

Bukky who signed an endorsement deal with Chivita is said to have an estimated net worth of $800,000.