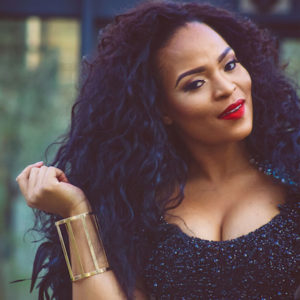 Bucie was born in Kimberly and grew up in Klerksdorp where she led the choir at her parents church.

With musical influence from the likes of Cesaria Evora, Sharon Phillips and the late Lebo Mathosa, Bucie started her music career while studying at the Central Johannesburg College where she was discovered by the music lecturer, Thandukwazi :Doemore” Sikhosana.

Bucie was signed to Demor music record label and released her first debut single “Ngicel’induda” in 2007.

Her second official single “Turn Me On”earned her a collaboration with Black Coffee and saw them doing the magic on the smash hit record “Superman”.

Bucie came through with her debut album “Rockstar” in 2007 and also released other albums such as “Princess of House” in 2011. The album is a perfect blend of Soulful house, Afro-beat and R&B. It also featured top artistes such as Zakes Bantwini, Bongani Nahang and producers like Abicah Soul, Black Coffee, Demore Sikhosana and Sun-El Sithole. 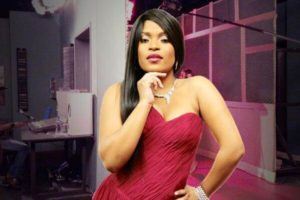 Bucie is a perfect example of beauty with brain as she has been able to showcase her lyrical prowess, writing and vocal abilities in all her songs.

She finally rose to fame in 2014 with the hit single “Easy to love” which had massive airplay and top charts across the country. She later featured on Cassper Novest “She loves Me” off his album “Tsholofelo”.

Bucie was a single mother to her son, Xolani whom she gave birth to in 2006. She later got married to Mr Nkome. She and her husband have two children together.

Bucie who has got numerous nominations such as SAMA, MTV BASE, METPO and so on, also won Best Female Artist at the 2015 South African music award.