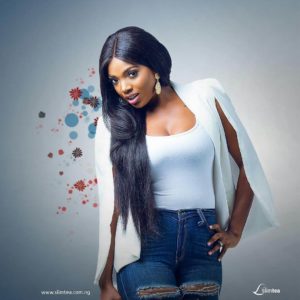 Annie is well known as the wife of Nigerian music legend, tuface Idibia.

She’s quite beautiful and talented, having carve a niche for herself in the entertainment industry.

Annie Macaulay Idibia who was born and raised in Ibadan, is originally from Eket in Akwa Ibom State.

Annie is the only female in a family of four children; three boys and a girl.

She moved to Lagos with her mother after her parents divorced.

Prior to fame, Annie Macaulay had competed at the “Queen of All Nations Beauty Pageant” where she emerged runner-up. She also featured as guest appearance in 2face Idibia’s music video for “African Queen” alongside actress, Yvonne Jegede.

Annie joined the Nigerian movie industry in 2009 where she got her first role in the movie “Pleasure and Crime”. She came to limelight with a role in the blockbuster movie “Blackberry Babes”.

Ever since she came to prominence, she has starred in over 50 nollywood movies such as; First Family, White Chapel, Estate Runs, Unconditional, Morning After Dark and so on. 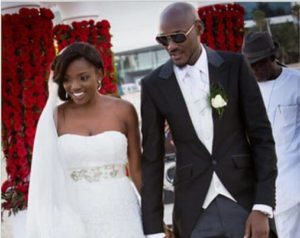 Annie Macaulay met her husband Tuface Idibia in 1999 of which they started dating in 2002.

The lovebirds eventually got married on May 2, 2012 and they are blessed with two daughters; Isabella Idibia and Olivia daughter. 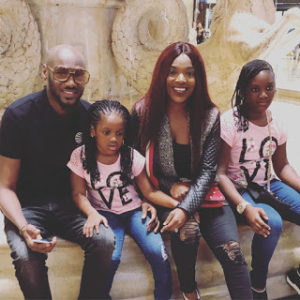 Annie Idibia is one of the most influential Nigerian actress with an estimated net worth of $600,000 dollars.