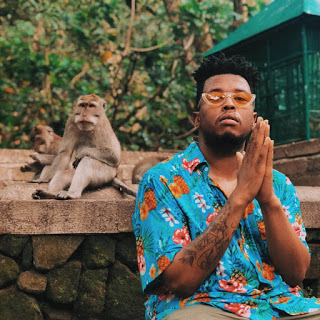 Anatii whose real name is  Anathi Mnyango is a South African singer, song writer and record producer born on January  8, 1993.


He is also a multi talented rapper whose genres of music is a versatile one from Pop, R&B, hip hop and Afro Beat.

Here are the 9 other interesting facts about him.

3. Anatii has changed his name severall times from Thunderkat to Anatii Royal and now down to just Anatii.

4. Anatii has a sister named Ma  Nala who is also a musician 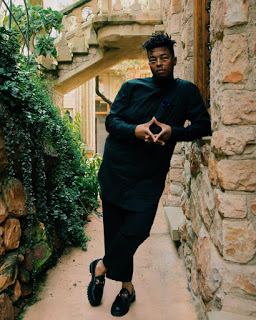 7.
He also has production credits for songs like, Ain’t no thing by
Morale,  When it Rains by L-Tido, Bananaz by Anati feat. DJ Khaled,
Sorry Mom i’m moving by Chad, For the girls by Danny K, Shandis by
Dreamteam and so on.

8. Anatti has won several awards including
Young independent influencer of the year 2017, GQ South Africa Best
dressed Men 2017, Best collaboration for 10 fingers by AKA & Anatii
at the South African hip hop award 2017 and many others.