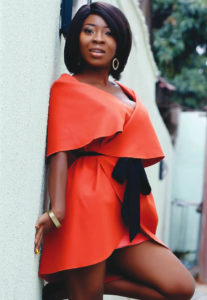 Adejumoke Aderounmu is a Nigerian actress known for her role as Esther in the popular tv series “Jenifa’s Diary” alongside Funke Akindele and Julianan Oloyede.

Adejumoke was born to a family of five on March 26, 1987 in Abeokuta, Ogun state part of Nigeria.

Adejumoke was also certified in Film making and Acting by La Cinefarique in Lyon, France, in 2017. 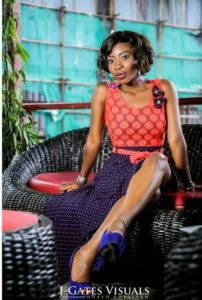 The beautiful lady who started acting after auditioning for Tunde Kelani for the movie “Arugba”, eventually came to limelight for her role in the comedy series “Jenifa”.

Aside acting, Adejumoke Aderounmu is an On Air Personality at Concert Radio and also a television presenter.